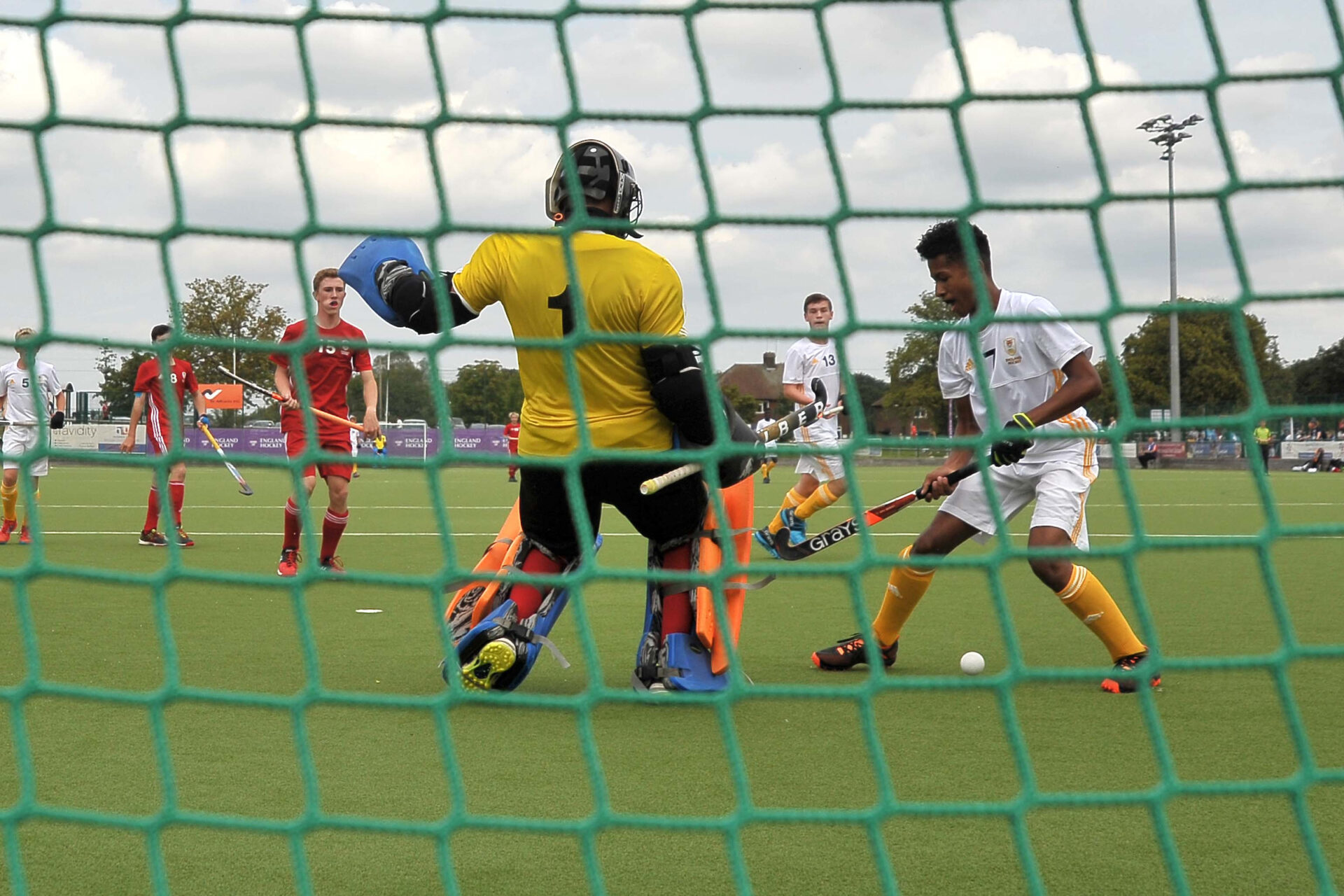 Essex County Hockey Association will cancel an Easter training camp if it is unable to change the original date after it was pointed out that state school juniors would have been excluded.

A tweet on Friday caused friction on social media when the dates for an Essex CHA development camp in April would have benefited independent school children.

The Hockey Paper immediately contacted England Hockey to make them aware of the situation.

Development Centres are organised by volunteer-led county associations and England Hockey said it was an “honest mistake” on the part of Essex camp organisers.

According to England Hockey, the dates for Development Centre activity are not set in its centralised calendar to allow for local delivery decisions.

“They are an important first step on the Player Pathway and we want as many children as possible to have the opportunity to take part,” EH said in a statement.

Essex CHA are now looking to move the camp dates a week earlier to ensure children from Hertfordshire and Essex state schools can attend.

Robert Gotobed, an Essex volunteer, said: “A volunteer who works in a state school in Upminster hired a pitch and fliers went out advertising it. While the dates were fine for schools in most London Boroughs and Chigwell (which are part of the Essex County provision), they would not have been fine for state school in non-metropolitan Essex.

“Once this was pointed out Essex reviewed the situation and is attempting to book a pitch on dates so all can attend. While England Hockey did contact we were already attempting to change the date. If we cannot get a pitch then we will cancel the camp as it would to be not right to disadvantage anyone.”

Do you have views or news on state school hockey provision? Email us