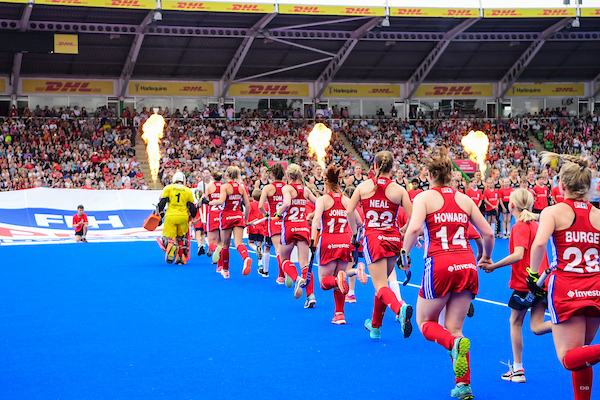 In a year where the digital sphere played a leading hand in virtual engagement, the International Hockey Federation (FIH) retained its position in the top 10 of most followed Olympic sports in the annual social media rankings of Olympic federations.

The FIH was listed as eighth with nearly 1.9 million followers across social media in the annual study conducted by global agency Burson Cohn & Wolfe’s research into how the international sports federations communicate via social media.

For the first time, the study also included non-Olympic sports, which saw cricket, teqball and cheerleading leap into top 10 of engagement lists.

And Lars Haue-Pedersen, of BCW Sports, said that more traditional Olympic federations, like hockey, need to act on their social media if they are to stay relevant.

He said: “Our study shows that smaller, younger IFs have already gone through what many traditional IFs are forced to be going through right now: A digital transformation.

“These younger IFs were forced to do so because of lack of coverage in traditional media and are now in the fast lane. It is absolutely stunning to see Teqball and Cheerleading in the top ten, clearly ahead of many larger, Olympic IFs.

“These more well-established IFs need to act soon if they want to catch up with the younger ones, who for sure will continue to move fast forward. This will indeed be an interesting development to follow post-COVID.”

Hockey was outside the top 10 of the sports with the highest ‘true reach’, while it was seventh on the most posts per day on Instagram, eighth on the highest number of page likes on Facebook and sixth with the most tweets per day. Hockey averaged 11 per day, with cricket coming out on top with 24.