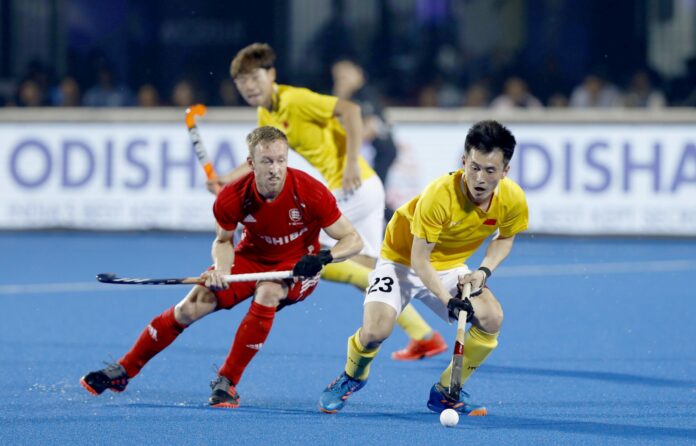 China is looking to bolster its talent hub in the west of the region by setting up national Olympic reserve bases, writes Richard Bright.

The Chinese Hockey Association has listed 20 schools as centres for hockey talent, with 10 of those located in west China, including the Inner Mongolia Autonomous Region.

At the 2018 men’s World Cup, all of China’s 18-member squad hailed from the Mongolia region and drew praise during the event after holding England to a 2-2 draw.

“Three schools on the list are in Gansu. This is a new start for us to explore more field hockey talents. And I hope that my school could be a cradle for them,” school principal Gao Xiang Gao told local media.

At his school, over 200 hockey players had come through its coaching model after a team was first set up in 2008.

Youth hockey is on the rise in places such as Lanzhou City, Jiayuguan City, and other areas in Gansu Province.

At the 2018 World Cup, China made its men’s debut. Its previous best result was a silver medal finish at the 2006 Doha Asian Games.