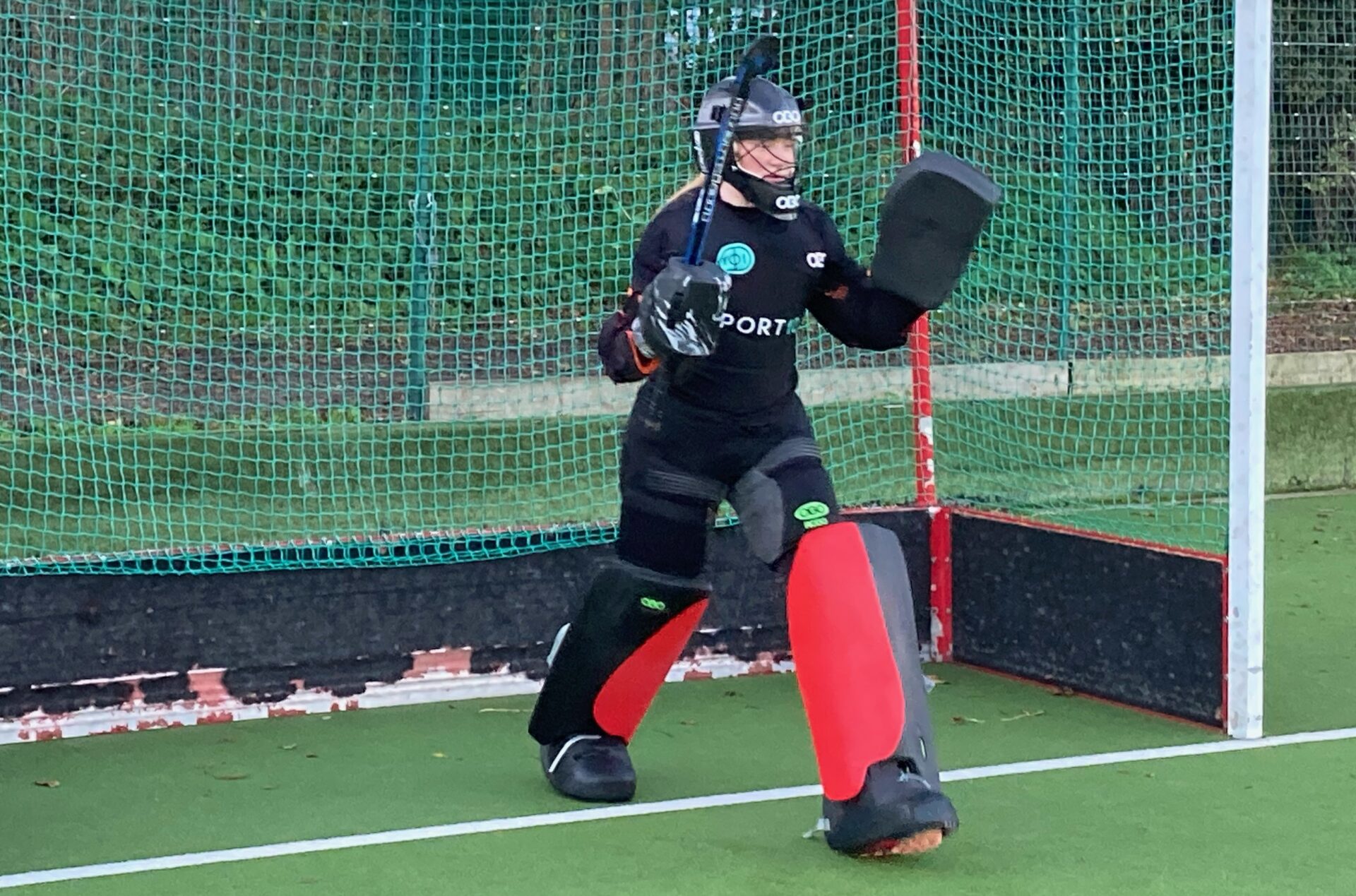 In a normal, pre-Covid week, 17-year-old goalkeeper Izzy Gardiner would have a training session before preparing for match day with Broxbourne HC. But as an English state school pupil in lockdown 2.0 she currently has no hockey provision and so Izzy took to Twitter to express her feelings for what she perceives as a lack of diversity and inclusion for all in her sport. She was soon thrust to the forefront of one of the most debated issues in hockey.

“The voice of state school hockey players needs to be heard,” she wrote. A few hours later young Izzy had become the voice. As she published her post, she originally thought she may get a few comments. Instead, her post resonated and went viral. “It has been madness and overwhelming,” Izzy tells The Hockey Paper. “It was nothing like I imagined, especially with some of my idols retweeting and commenting – it has been insane!”