England Hockey ‘must listen’ to state school voice over accessibility 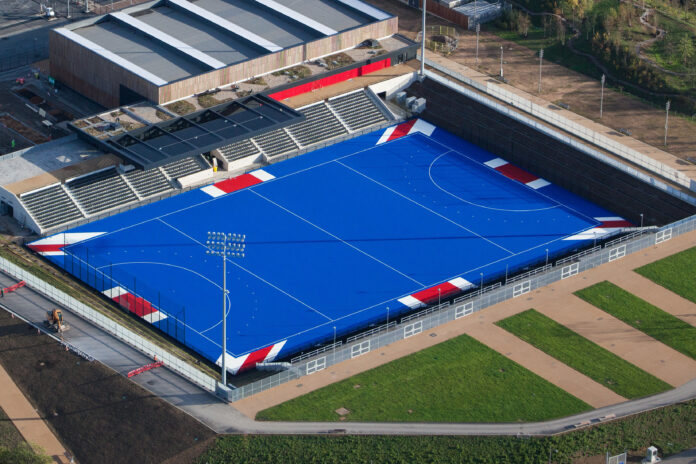 Gardiner, 17, took to Twitter this month to highlight the plight of state school players during lockdown and was ‘overwhelmed’ to see her post go viral.

Her comments sparked a frenzy on social media which were comprehensively supported by some of our greatest players, while The Hockey Paper while this week publish a week-long series of pieces on the state school debate in our Open Access campaign.

“Opportunity and access must be for all,” wrote former GB captain Kate Richardson-Walsh, while wife Helen said that sporting authorities and England Hockey must listen to what Izzy has to say.

“She wants to be part of the solution, how fantastic is that,” wrote Helen. “This is the experience of thousands – Don’t listen to respond, listen to understand.”

Meanwhile, Rio Olympian Sam Quek used her newspaper column to succinctly underline how private school students have the edge over their state educated counterparts due to having more resource, facilities and pitch time.

Quek said how “sad” she was when she saw Izzy’s Tweet and wrote in her Daily Mirror column: “When hockey eventually resumes and the national youth selectors emerge, the different levels of sharpness and confidence between those who have been playing regularly and those who haven’t been could be stark.

“When the lockdowns are eventually over, GB and England Hockey will need to work extra hard to make sure that state-educated boys and girls, like Izzy, aren’t overlooked due to circumstances beyond their control.”

State-school educated Michael Hoare, the GB men’s international, said that club hockey remains vitally important to development, but that the set-up is not geared towards inclusion.

It is one reason why he started his own coaching company to bridge the divide.

He said: “Club hockey is so important but if you aren’t at the right club what do you do? I’m hoping I can make a difference in the future with that.”

Current GB women’s player, Emily Defroand, also weighed into the debate, writing that Izzy’s concerns were “another reminder of why school sport matters to our younger generation, and how important it is to enable equal opportunities to access and excel in sport.”

Meanwhile, Scottish goalkeeper Tommy Alexander said that due to a lack of funds at clubs, there are many top players and coaches who are employed at private schools.

“School hockey should only be an intro. Not an advantageous route,” he wrote on Twitter.

Get in touch with your news and views by emailing newsdesk@thehockeypaper.co.uk