Light flickers out on 2020 international hockey 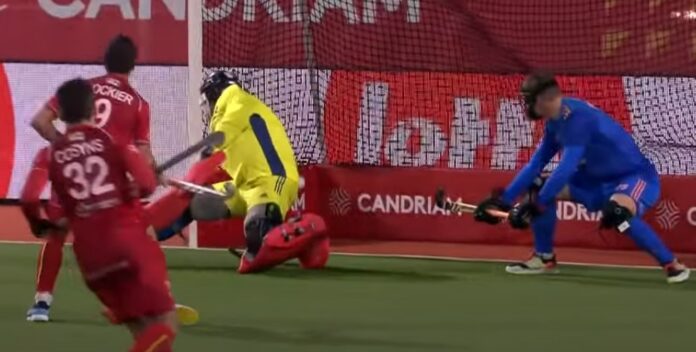 At least we have the 4-4 to remember. “I think we provided a good show for the people at home,” said Floren Van Aubel as world champions Belgium won the extra bonus point against Holland in a typically riproaring European heavyweight encounter.

Several hours later it was confirmed that the rest of this year’s Pro League matches had been cancelled, bringing international hockey to an end in the pandemic-ridden year that is 2020.

The next scheduled internationals are set for February after the FIH announced that Great Britain’s games against Germany were postponed. GB men and women were due to face Germany behind closed doors at Bisham Abbey, but the FIH postponed the matches at the request of the visitors, with new dates to be set in due course.

It means that Wednesday’s 4-4 normal time thriller in Brussels is the last international hockey we’ll likely see in 2020. And with domestic leagues across Europe currently suspended, there is little hope for much more in the coming weeks.

In a see-saw encounter between the top two men’s Pro League sides, Alexander Hendrickz opened and closed the scoring for Belgium. Holland had been 3-2 to the good and relied on Billy Bakker, who broke free late on, to take the game to a shoot-out, which the hosts won 3-1.

The Dutch team then left in their own cars to drive back home to respect the national curfew. Let’s hope the curtains can be drawn back fully in 2021.