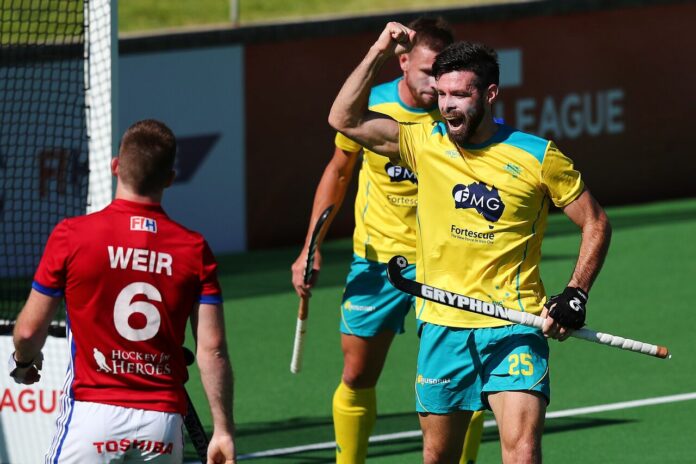 After a year of uncertainty, Kookaburras and Hockeyroos players will aim to cement a guaranteed ticket to Tokyo 2020 over the next 10 days in their own US-style Olympic trials – albeit without the TV glare.

Billed as a ‘Super Camp’, four intra-squad matches across both squads will replicate the intensity of an international as coaches attempt to whittle down numbers. The camp will largely determine the 16-strong selections for next year’s Olympics. Discover more on sports set for the Olympics and the betting markets available at https://bonuscodebets.co.uk/unibet-bonus-code.

The selection camp – players have known about the trials for most of the year – is being held due to this year’s FIH Pro League and Sultana Bran Hockey One League competitions being postponed and the unknown of how many fixtures the national sides will be able to play in the run-up to Tokyo.

“We need an opportunity to refresh and reselect the group another year down the track,” said Hockeyroos head coach Paul Gaudoin.

“We are looking for players who perform, make good decisions under pressure and who are buying into the team values and behaviours. All of this will be taken into account.”

Meanwhile, Kookaburras coach Colin Batch said: “It allows us to see who has grown during the year, who has developed and who may have stagnated which is why we are using this to select the national squad for next year.”

Three years ago, Great Britain stars were in line to compete for Olympic places in US-style trials after hockey was confirmed as one of the sports in talks to compete in televised events prior to the 2020 Games.

The British Olympic Association was open to the idea of staging multi-sport British trials in a bid to boost popularity and generate television revenue before Olympic Games. But the plans were quietly shelved.