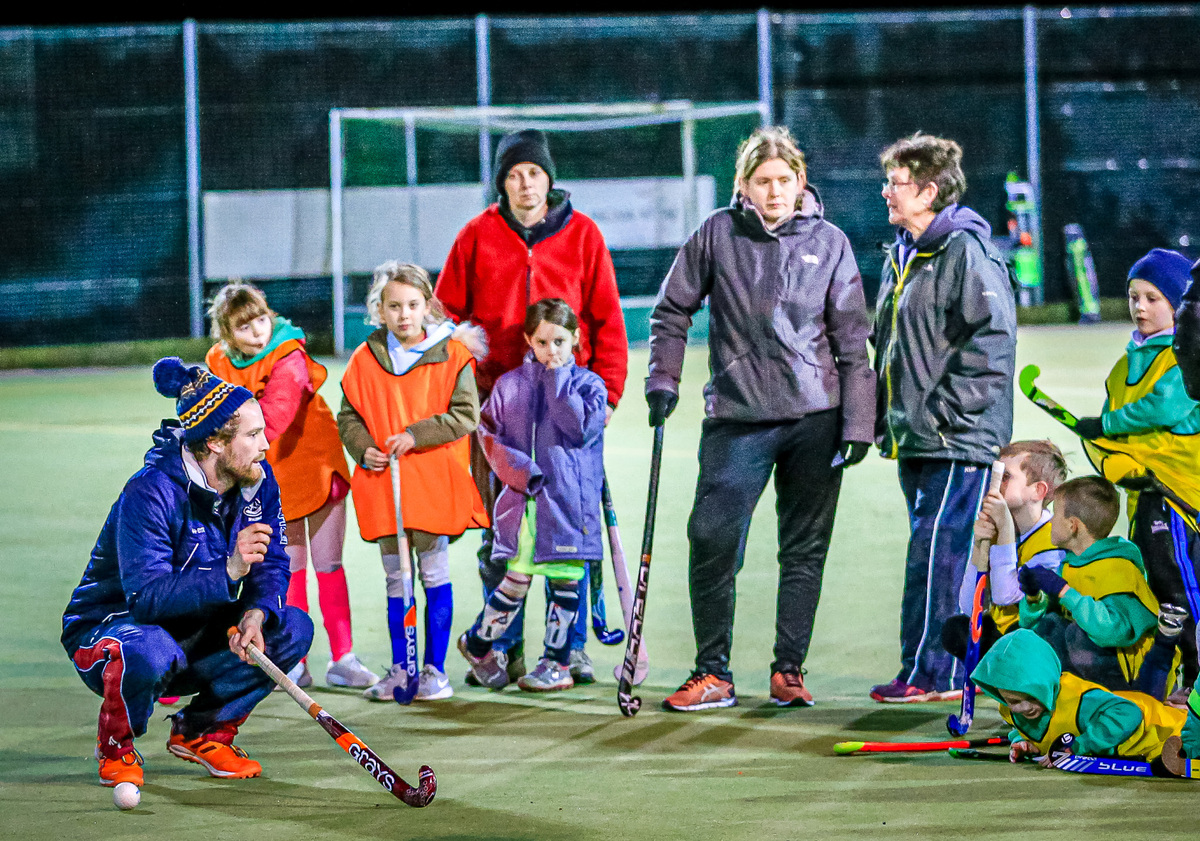 Pressure is mounting on the UK government to address its decision to stop children from playing youth sport – including at hockey clubs – when England’s lockdown begins on Thursday for four weeks.

Hockey was not deemed at risk from widespread infection in outdoor spaces when leagues got under way in September.

And although grassroots hockey, community sessions and training for adults has been banned there are now fears of large scale inactivity for under-18s over the next month due to government banning children mixing in numbers.

While clubhouses will close schools remain open, and children should still be able to play sport while it is not known whether university sport will be forced to stop playing.

School coaches The Hockey Paper spoke to on Monday say that hockey will continue, without matches and in the usual year group bubbles they have adhered to this term.

With currently no exemptions for youth sport, The Telegraph launched a ‘Keep Kids Active in Lockdown’ campaign on Monday to urge the government from ceasing children’s sport.

Meanwhile ex-footballer Robbie Savage also started an online petition at the weekend, calling on the government to allow youth sports to continue.

Savage said: “The Government is keeping schools open during the proposed lockdown from November 5 to December 2, and we would ask that they also allow structured and supervised youth teams sports to continue as well.”