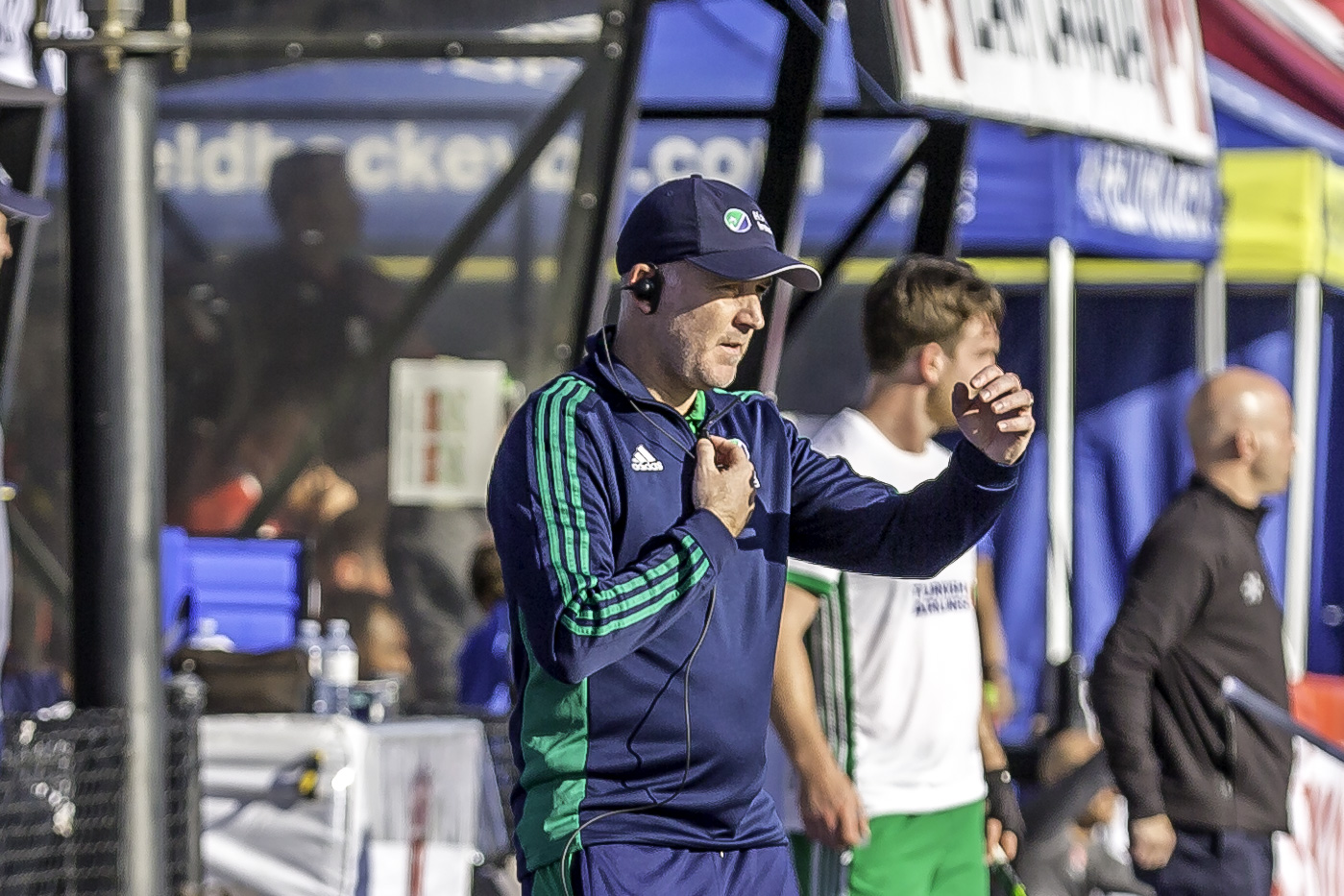 Mark Tumilty aims to develop Ireland’s brand of attacking hockey after being appointed as full-time men’s coach on Wednesday.

Ireland then suffered a controversial defeat in their Tokyo 2020 play-off against Canada after the hosts were awarded a last-second penalty stroke in normal time and won the shoot-out.

With the Euros scheduled for August 2021 and the World Cup qualification process getting underway in early 2022, Tumilty has used the past year to widen the men’s panel and provide some younger players with the opportunity to step up.

Tumilty said: “It is an honour and privilege to be given the opportunity to coach the Irelands Senior Men’s team. I am really excited by the players we have available and look forward to developing those players over the next period.

“I want to develop an attacking style of hockey and to create an environment for all players to fulfil their potential during our preparation for the 2021 European Championships.”

Hockey Ireland performance director Adam Grainger said: “Despite the disappointment of the unsuccessful qualification for Tokyo 2020, it was very clear from existing players and staff feedback that the leadership of Mark was well received leading into Vancouver qualifiers and subsequently.”