Japan opens doors to hockey at Olympic venue and on TV 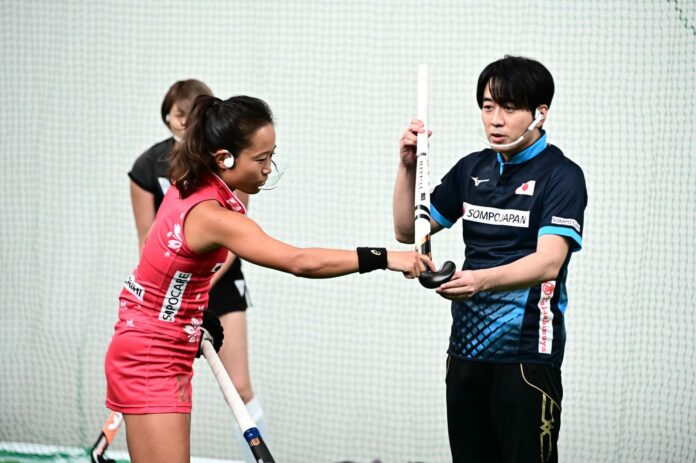 The Oi Hockey Stadium has opened its gates to the Japanese public.

The Tokyo Metropolitan Government confirmed the opening of the hockey venue over the weekend ahead of next year’s rescheduled Games.

Tokyo organisers have warned the public that use of the venues “may be suspended in the future” depending on the pandemic.

Also at the weekend, Japanese players were broadcast across Japan to promote the game. Chery Blossoms player Shihori Oikawa said she wanted to portray the “fun and intensity of hockey”.

Meanwhile, further Tokyo organisers are set to reveal further scaled down initiatives ahead of next summer’s Games.

Venue decoration is mooted to be reduced by 30 to 40 per cent, while organisers are planning to cut the number of officials by 10 to 15 per cent due to stem costs.

Toshiro Muto, Tokyo 2020’s chief executive, also hinted that the Japanese Government could relax entry restrictions to allow participating athletes to train during a 14-day quarantine period prior to the reschedule Tokyo 2020 Olympics.