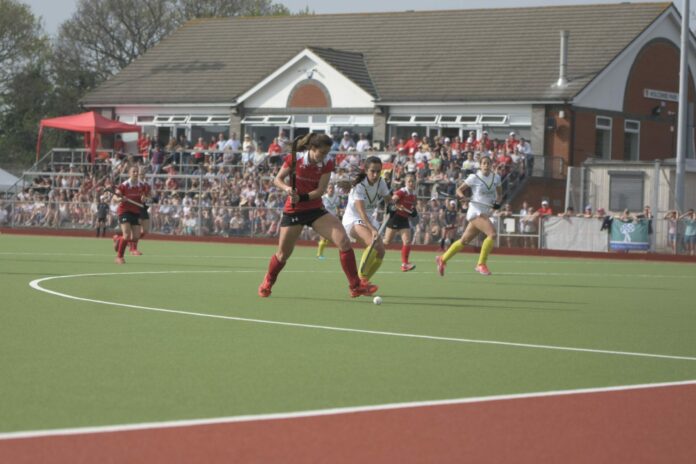 This season we were hoping to bring life to domestic hockey with our second #watchyour1s campaign.

Our first year proved a welcome success with clubs across the UK using our hashtag and promoting the campaign to boost club attendances.

Although several clubs have asked about this season’s campaign, for now it is unlikley that we will fully be able to promote the project for the 2020/21 season, instead assessing how clubs are able to manage their own protocols and supporting them this way. But feel free to support your club!

This seems a sensible decision given the whole message behind our campaign and competition and the season starting with restrictions and the look and feel of club hockey feeling decidedly different.

“Arrangements for spectators at clubs will vary depending on their individual circumstances,” England Hockey said. “Anyone wishing to attend a game is advised to check with the home team before travelling.”

For Surbiton’s opening weekend – the club did promote our #watchyour1s hashtag – the domestic champions have put several procedures in place.

“Due to the popularity of watching games from the bank we will be limiting numbers this weekend. There are also white crossed boxes along the fence of each pitch – only one group of up to six can be in between these boxes at a time.”

We were also set to partner with England Hockey for a second year following collaboration with its HockeyFest initiative.

But until hockey and sport can return to full normality it’s only right to park the project for the time being.

For now, Nick Pink, England Hockey’s chief executive, did give his backing to our supporter project ahead of a hopeful return. “I support this campaign – it’s brilliant and it’s exactly the kind of thing we want people engaging, watching the sport,” he said.