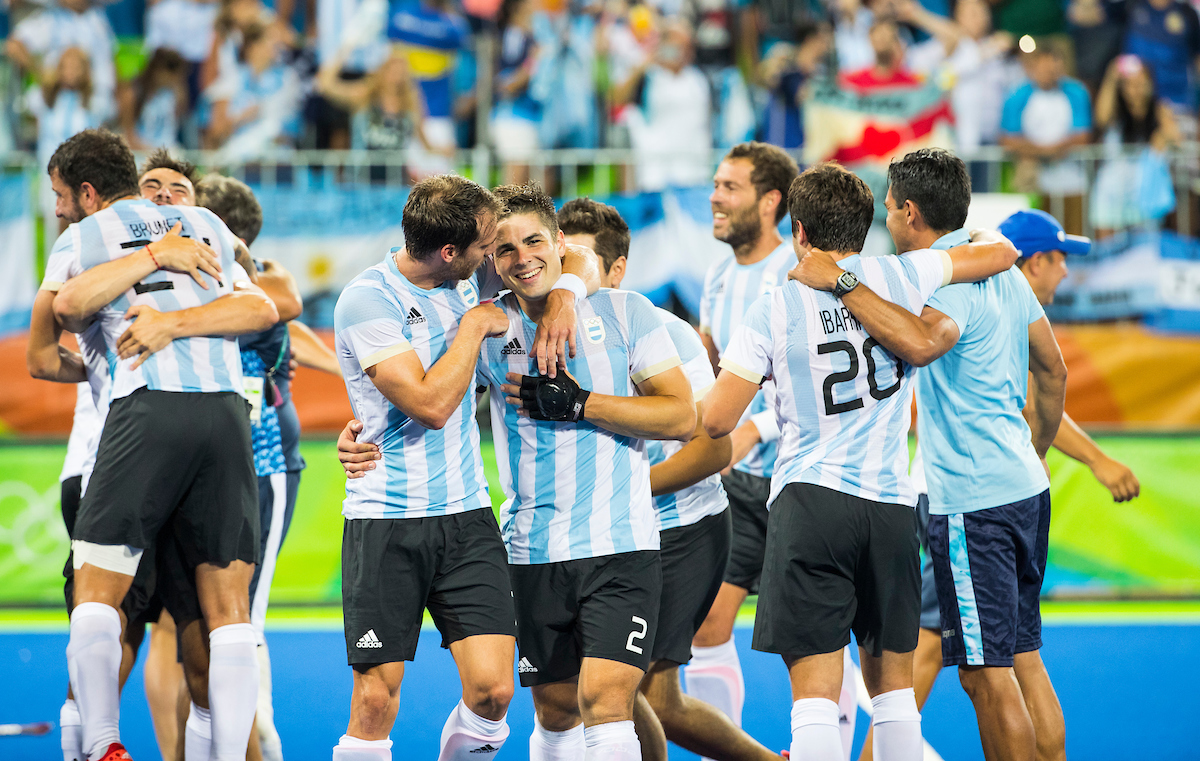 World hockey has launched its latest digital offering – Watch.Hockey – which it says will be the new online home of hockey across the globe.

The FIH teamed up with Nagra, a global streaming solutions outfit, to create a new fan engagement app which will be available from Thursday (Sep 17) free of charge on the App Store and Google Play. The FIH said that the product could become a pay service in some aspects.

The Watch.Hockey launch coincides with the gradual resumption of international hockey, with the FIH Hockey Pro League re-starting next week in Germany.

The app will feature nothing we haven’t seen before – live matches (geo blocked), scores, results and stats.

However the design looks clean and it will also include replays, trending content and the ability to capture match action and share on social.

The FIH signed a 10-year deal with Nagra in May to deliver an online digital service for hockey.

At the 2018 World Cup, details were released for FIH.Live which was supposed to interact more with digital fans, but never took off and it currently houses mostly past Pro League matches.

In previous interviews, Nagra hoped to unlock the FIH’s data from the last two decades, as well as hoping to “regain its glory days” when the sport had a higher profile than cricket.