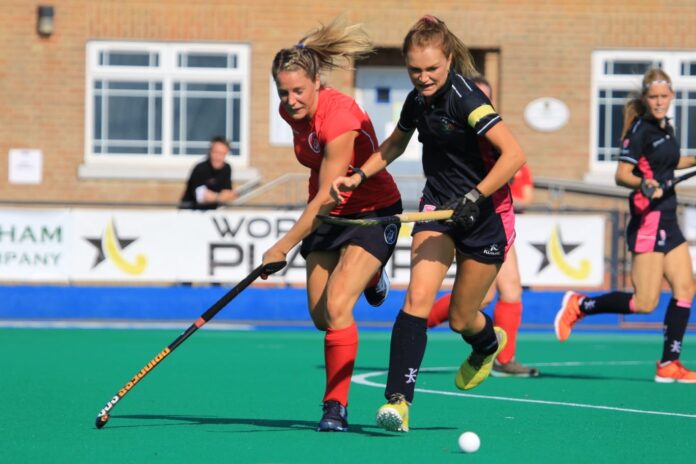 England Hockey’s restructure plans for regional and county leagues – the biggest changes to the sport in two decades – have been given the green light after membership voted overwhelmingly in support of change.

England Hockey proposed “clear purpose and leadership” and after 86 per cent voted in favour, the governing body will now aim to deliver “the most significant rationalisation of governance structures England hockey has seen.”

According to attendees, a number of questions were raised on Tuesday night including affiliation fees, the impact of restructure on smaller clubs, boundary clubs and umpiring, as well as the potential impact of a reduced league programme due to coronavirus.

Following the 894 to 146 vote in favour, England Hockey will now begin work on a league structure which “is easier to understand, more consistent and accountable and ultimately easier for clubs and participants to work with”.

EH say it will “take time” to deliver the changes, while it had previously been hoped the new structure would be put in place for the 2021/22 season. Following the vote there are now expected to be 50 fewer organisations and 100 fewer committees for starters.

“The next steps will focus on establishing the new ‘shadow’ structures in each Area and progressing the priority work areas such as adult leagues,” EH said in a statement, with the officials looking for interested parties to help deliver the changes.

The South League now looks set to be disbanded after 50 years. It currently has 181 clubs and will have a third of the teams under the new changes.

With the South Men’s League split up, three new areas are set to be implented: Greater London, South East and South Central.

From our previous coverage, boundary clubs (M25) will choose one area to play in, while EH have claimed that 140,000 miles will be axed in travel for London clubs, with a “significant saving” in the offing.

The Midlands is set to become the biggest league in England, with the eight “more equal areas” based on density of teams and travel times. England Hockey say that the plans offer a “fairer structure” for progression.

Some Northern hockey officials had previously expressed concerns over failing to retain North Premier and Division 1 leagues, with fears over not being able to reduce the gap between regional and national league hockey and better the competition structure for junior players.

Let us know your views. Email us