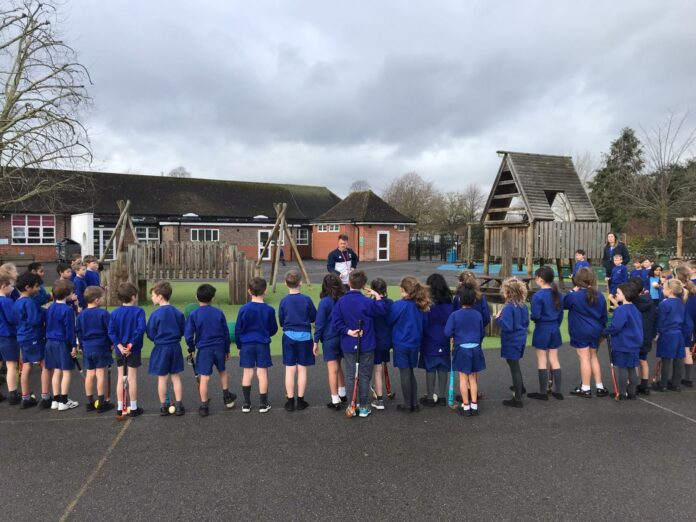 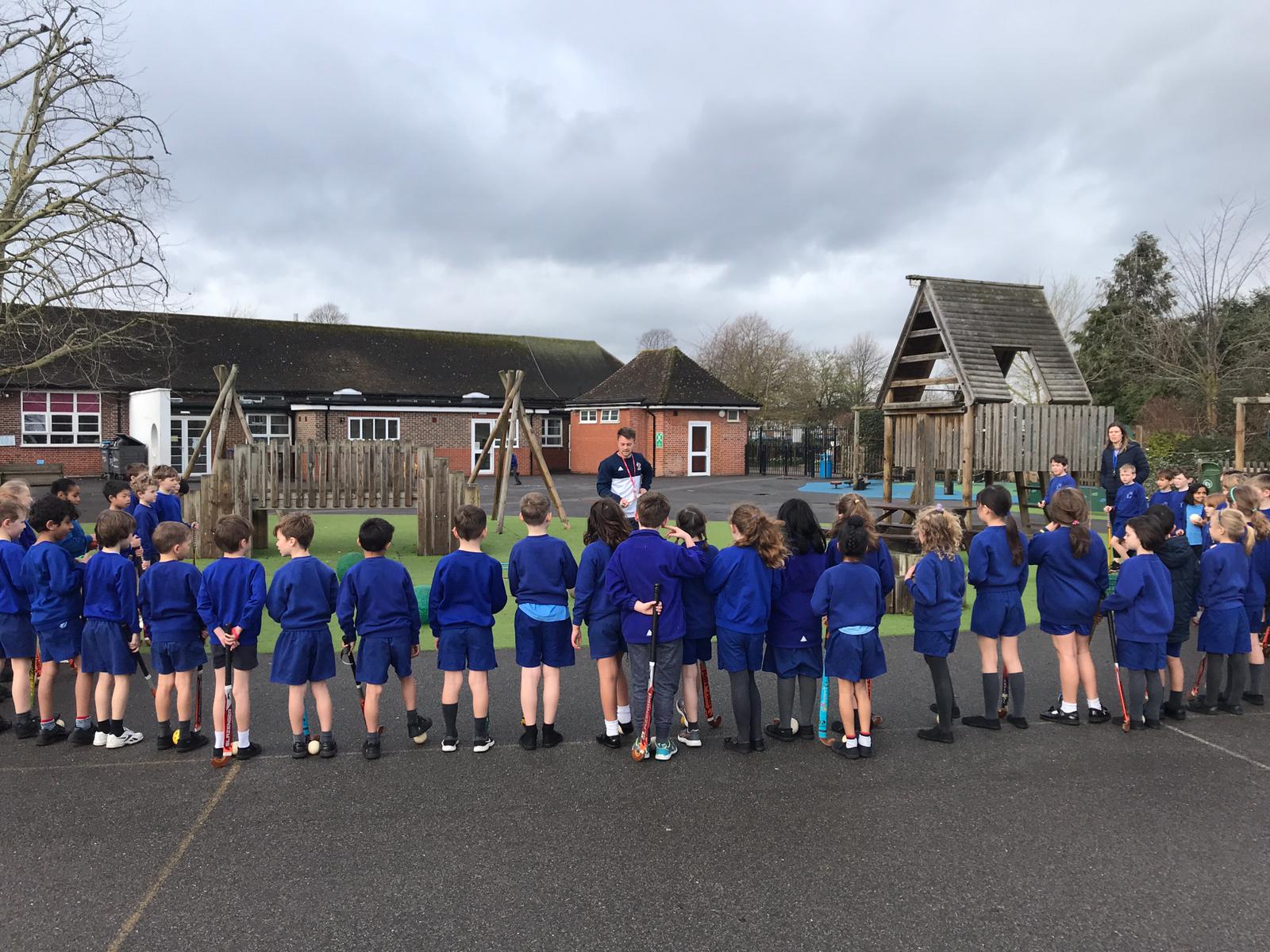 With successes at national level for the first teams and Colts sides, it’s easy to assume that Surbiton HC is a club focused solely on elite hockey. The reality is different. With around 50 junior and 23 senior teams, an enthusiastic group of Back to Hockey players, a growing Flyerz programme and specialist adult goalkeeper training provision, they welcome players of all ages and abilities.

The club has a fantastic community-based initiative with a simple aim: increase participation in hockey. Its outreach programme – ‘ SHC Community Projects’ – is a registered charity that delivers a programme of hockey coaching to local schools, many of which have very little access to organised school sport and include a large percentage of children from lower socio-economic backgrounds.

The initiative provides free or subsidised hockey coaching sessions for school children aged 6-13 as part of curricular PE provision or in after-school clubs. Every session is delivered by qualified and experienced coaches, including current and former international players.

SHC Community Projects sessions are built around fun and enjoyment. The aims are to inspire kids to play sport throughout childhood and into later life, to build fitness and to foster the development of foundation hockey skills. Coaches often use the ‘Quicksticks’ syllabus designed by England Hockey, but are encouraged to add their own individual twists and creative games to the sessions. It’s all about putting the ‘play’ back into the playground.

The club understands that opportunities for children to access gameplay can be particularly limited in state schools, so organisers are working hard to create more fixtures, tournaments and festivals to support the training sessions delivered in schools.

The initiative is a vital part of the wider club and focuses primarily on children whose opportunities to play hockey at school are limited. While the sport tends to be dominated by private schools, it is particularly rewarding that since the introduction of its programme in the Elmbridge and Kingston areas, more and more of the highest performing children at Surbiton HC attend local state schools.

“We are providing an experience that can enrich a child’s life, giving them skills in a sport but a boost to their confidence too. It’s fantastic to see how the programme has taken off and is continuing to grow,” says, Will Fulker, director of coaching.

The statistics certainly reveal how far-reaching and impactful the initiative has been since it was first established seven years ago. Between 2012-2017, Surbiton has delivered around 5,000 hours of coaching to 11,471 children in its two target areas.

The launch of a new initiative in Lewisham/Southwark means the programme has grown at a growing rate in the last couple of years, with around 5,000 school children receiving SHC Community Projects coaching between 2017-2018 alone.

If the opening match of the Tokyo Olympics is a barometer for how this competition will pan out, then...
Olympics

Hockey Paper staff - 24 July 2021 0
If the opening match of the Tokyo Olympics is a barometer for how this competition will pan out, then we are in for a...