England Hockey’s bold vision to boost talent development for all 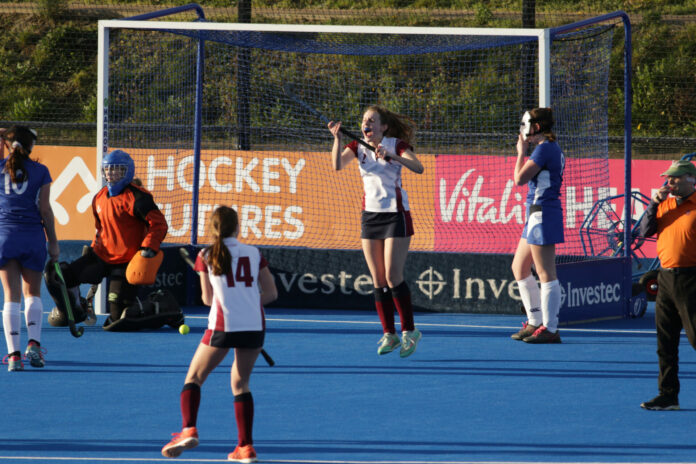 England and Great Britain Hockey has laid out a blueprint which the national governing body recognises will be a “seismic change” for the nation’s talent pathway for the first time “in a decade, if not a lifetime.”

Led by Ed Barney, England and GB Hockey’s performance director, it has published ‘Talent Development – A New Way Forward’ aiming at the hockey pathway to be “accessible for all” for talented juniors and which hopes for the club game to thrive after years of falling short in Europe.

“For us it’s a vibrant elite game in England, English clubs excelling in European club hockey and role models inspiring through consistent international success,” said Barney on how success might look in six to eight years time.

Adding that the sport needed to be diverse and inclusive, Barney outlined a vision to create “more ‘exceptional talent environments’ with great coaching, where training sessions and competitions are frequent and of the highest quality.”

At the heart of the stategy, EH says that that club game is “critical” to future success.

“Evidence from around the world in both hockey and other team sports is clear that a high-quality club game is critical to the health and vibrancy of the sport and to international success.”

EH admitted that the Player Pathway Performance Centres are constrained by “limited contact time and struggle to stretch the abilities of our best players often enough.”

Barney said that EH would aim to create a more bespoke, less conflicting hockey schedule for the Centres, while the talent pipeline would be accessible for all players.

In this regard, the vision is to put club and school at the centre of talent development, given that this country’s most talented players spend more than 80 per cent of their time playing in club or school teams.

However, EH stressed that there needs to be flexibilty in future collaboration with clubs and schools.

EH wants to open the access routes and for clubs and schools to sit alongside local Academy Centres as recognised entry routes. Crucially, EH says it will address “positive action in the representation and selection of state educated players”.

Speaking to many club officials in recent years – especially those in the north – the consensus has been that the single and player pathway system has had a lot to offer for a strong national side, but what does that do to hockey in general?

One club told THP that “we do not get ‘the rub of the green’ due to a lack of funds or willingness from all relevant bodies.”

Thus, EH “recognises this will be a seismic change but it’s a critical one we need to make if we are going to achieve this ambitions.”

The development plan added: “We need the highest potential players to be able to access the best training, with the best coaches two, three or four times a week as is the case for many of our international competitors.”

EH said it will conduct forums and workshops in the coming months to further develop its plan. Following this, a more detailed roadmap for junior talent development will be shared.

Send your views to newsdesk@thehockeypaper.co.uk