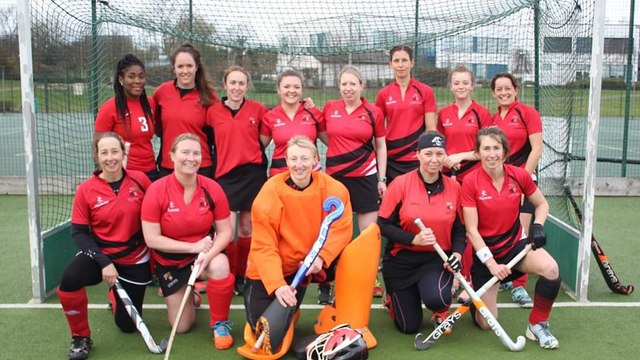 As hockey moves nearer the Step 5 roadmap and a full return to competitive play in England, the sport’s myriad of different set ups – from clubs with pitches and clubhouses to those playing across schools and different venues – presents a problem for the upcoming season.

Take Luton HC. The club has seen a “significant development” in its bid to get the green light from authorities with its local school’s facilities going into administration. An edict has been sent out saying that external lettings won’t be available until January 2021.

“Other clubs within Luton – Chiltern and Vauxhall – have been told similarly – no external lettings at Luton Sixth Form College till January/March 2021,” read a statement on the club’s website.

England Hockey and East Hockey League have been advised of its current situation and the club’s challenges.

This means that the club will be forced to seek alternative venues and will mean playing outside of Luton for training and home games.

“We’re aware this may not be a popular outcome,” the club said.

The same goes for another East side, Brentwood HC. “Due to huge number of leisure centres still being closed, school pitches not opening up yet, there is a continuing review on the position on leagues starting over the coming weeks and we will provide further guidance on that when they have some further news.”

According to the club, the East view on fixtures is that if matches begin on Oct 17, any missed fixtures “will then slot in at a later date somehow”.

EH admitted on Friday in its latest return to play missive that “the scale of this challenge is being understood with schools making decisions on a case-by-case basis as more updates become available from the Department for Education.”

Is your club facing problems ahead of 2020/21 season? Email us