Home Club Alex Danson: ‘It was unusual to see a young kid so willing’

In our last print issue, we produced an 8-page special on Alex Danson’s fine field hockey career, in which she was often favourite in the online sports betting odds to score first. Here, we speak to one of her first coaches

I first saw Alex Danson as a 15-year-old at Lilleshall when she was part of the the England under-21 programme, with Kate Richardson-Walsh also part of this group. As a young player, she was competing amongst older athletes and it was a first opportunity to look at her with the group preparing for the 2001 Junior World Cup in Buenos Aires.

What stood out at that time was just her amazing appetite around the circle, to score goals and create opportunities. She was slightly built and a very immature athlete, but it was her attitude and determination that really impressed me.

In assessing young talent you often see certain attributes, whether its technical skill, physicality or attitude that attracts your attention. It’s that something they’ve got which stands them apart from others. I hadn’t been coaching in England for very long but it was unusual to see such a young kid so willing and determined to get the ball and advance towards goal. She was goal hungry, determined and opportunistic. And a good team player.

I’ve shared some memories with her since her retirement and it made me reflect on the importance of managing young talent and the team approach to we had to take with Alex.

From 2001 to 2003, it wasn’t necessarily about her becoming a regular part of the senior programme as her education was important to her and we still wanted her to be involved in the under 21s and to enjoy her club hockey. We were mindful of the approach to managing her and the totality of what she was doing at any particular time. She had school hockey, England duties, some senior and junior, was competing in cross country and undertaking club hockey with Trojans.

There was certainly a responsibility of making sure we weren’t putting too much pressure on her and that there was a coordinated approach that was agreed with Alex and her parents to manage her hockey commitments and workload. And to focus on allowing her to both enjoy and learn, while being challenged.

We took her to the Champions Challenge tournament in 2002 and then made the decision to bring her more regularly into the senior training environment. Her senior involvement was carefully managed and in 2003 we backed off, allowing her to focus on her education.

It’s sad that she has retired, especially under the circumstances, but if you reflect on her time at an international level, those early days of planned individual management were absolutely critical. We could have lost her aged 18 or 19 with burnout and there was always a risk we were pushing her too early. There were critics, but I stand by the approach we took. 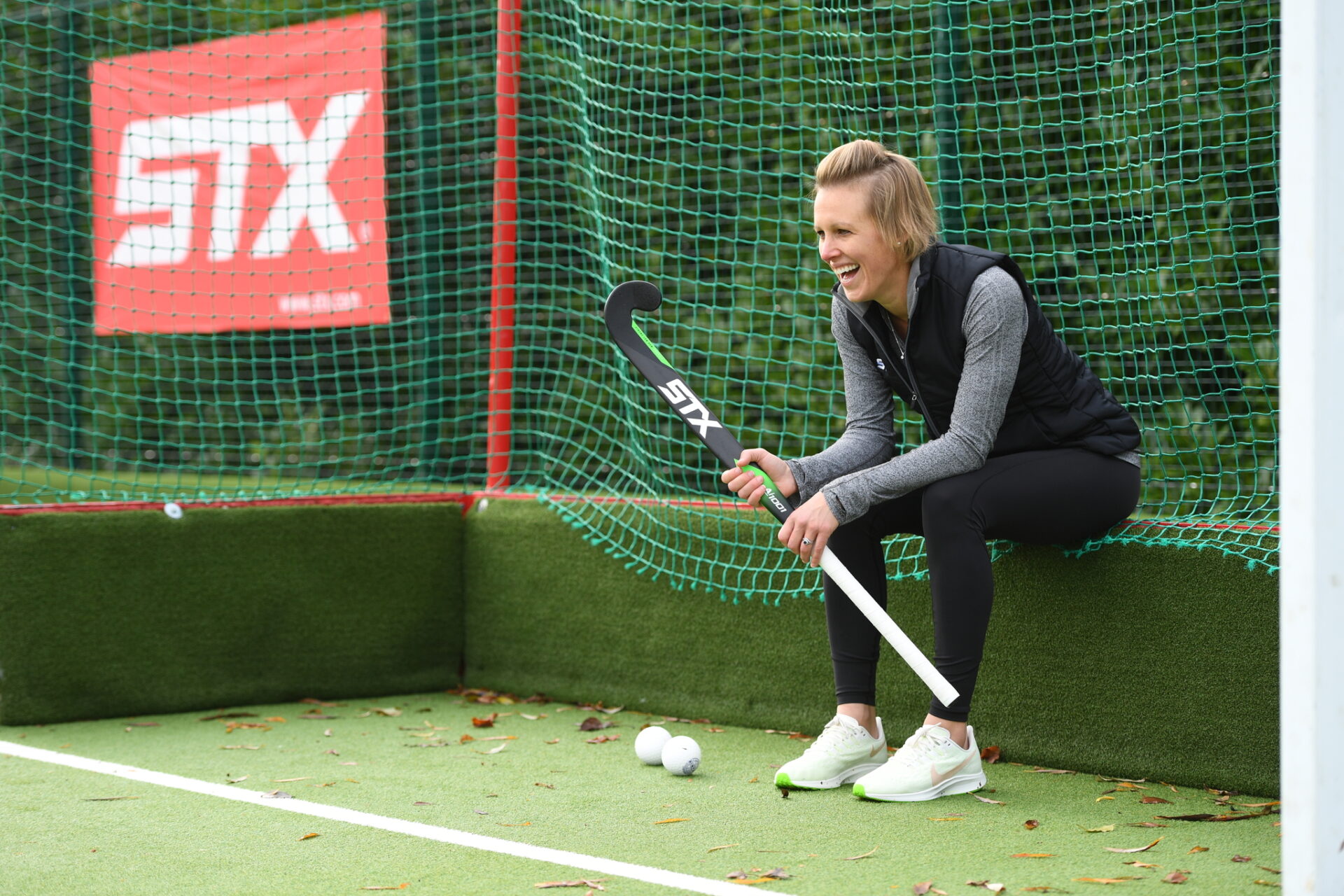 She wasn’t strong physically as a hockey athlete and so there was a lot of thought given to how she could be built to handle both the workload and to make her more robust. If I look back, I think she appreciated the expertise around her and the work people were doing to assist and manage both her short and long-term development.

It’s no surprise that she achieved so many caps and scored so many goals. With her personal attributes, she was always going to have a long career if she was able to maintain motivation, fitness and stay relatively injury free. She had a wonderful attitude to training, understood the need to work hard individually and to be part of a team.

The last four years of her career and coming into Rio, she really blossomed and, in particular, I felt she built up her midfield game. She was stronger and fitter and and with her skill and agility it made it hard for defenders to mark her. Her determination to win or make something happen in every contest was there from a young age but her ability to impact and change a game was what really impressed me. She also really improved her defensive work and ability to work hard pressing the opposition, being able to steal the ball and play on the counter.

Alex became the complete player, an on and off-field leader. She was a ‘genuine team player’, from 15 years of age to her retirement, and this is something that you can’t necessarily coach.

Alex being so open in recovery has been pivotal, writes Simon Webb

Listening to the words, story and emotions of her recovery in numerous videos released led me to tears. She spoke of her trouble coping with an invisible disability, the painful and frustrating recovery process, the terror of realising something you could always do was suddenly so hard like talking or walking. She also spoke of the positives, of her coping mechanisms and the ways she’s grown because of this. While I am gutted she has had to retire early I am delighted she’s turned a focus on this to help give people like me recovering from GBS paralysis and other invisible disabilities, hope and confidence. We were, and are, very lucky for her service.

I was a volunteer at the 2007 EuroHockey Championships in Manchester. The night the women won bronze, the media centre volunteers were out celebrating and our parties ended up converging. The following day we were recovering and a few of us were speaking with Alex. In the effort to animate a story from the night before, I swung my arms and accidentally smashing Alex’s mobile phone. I was horrified and expected to be thrown out of the venue by security! Alex calmed me down, told the security guards it was fine, made light of it and helped me put the phone back together. It’s anecdotal but over the years I saw her consistently show this human and approachable side that not all England and GB internationals have about them.