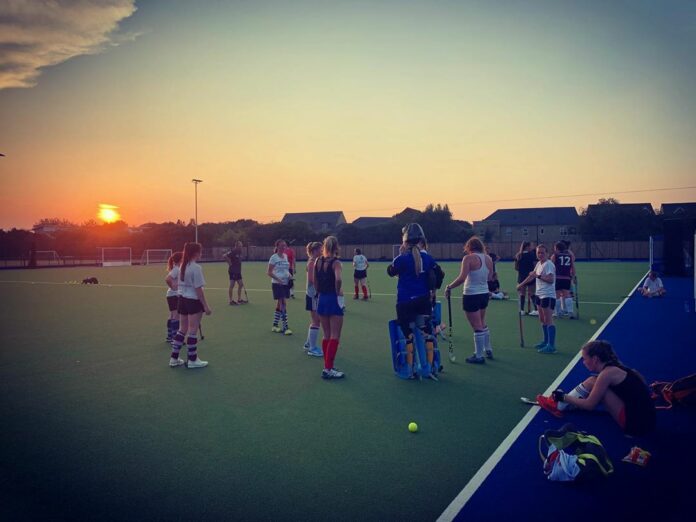 England Hockey says that although “outstanding work” has been done to get full competitive hockey back up and running, “serious challenges” remain for many clubs who have been unable to get members playing due to pitch access.

EH announced nearly two weeks ago that hockey could move to Step 4 in its continued roadmap following the pandemic.

But with many clubs based at schools, it does present many logistical hurdles ahead of the new season. EH admitted on Friday that “the scale of this challenge is being understood with schools making decisions on a case-by-case basis as more updates become available from the Department for Education.”

EH added that it would be a “judgement call” for hockey to be ready for Step 5 and a full return to play, with three requirements in play: compliance, capability and confidence.

EH has seen over the last two weeks more than half of affiliated clubs have now registered Covid officers, these clubs represent three-quarters of club players.

Meanwhile, more than 60,000 participants – including players, coaches, umpires – have signed participation agreements, indicating a willingness to play under the required conditions.

EH said in its statement: “Overall this is excellent progress in a very short space of time but also a large proportion of the game still needs to be able to make the necessary progress with access to facilities and compliance with standards to be able to resume full competitive hockey.

“The short-term additional burden on volunteers is recognised and all at England Hockey are grateful for the spirit, energy and effort that is going in to get the game back on. The move to Step 5 needs to ensure that hockey comes back together and comes back as strongly as possible.”