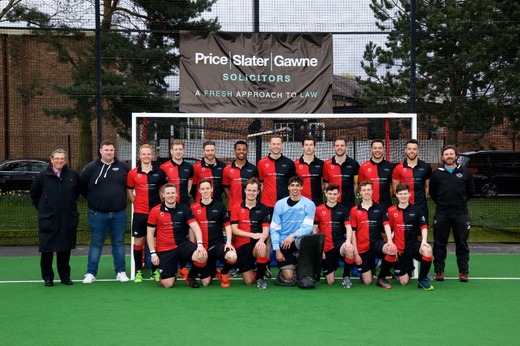 One of the national league clubs hoping to keep their Premier Division ambitions alive following the curtailment of the 2019/20 season has been left “disappointed and surprised” at England Hockey’s decision to reject their appeals.

Bowdon men and Leicester women – together with Wapping HC – had lodged appeals following EH’s decision to conclude the season in April, with the former the first to make a statement.

With no dispute resolution reached, a drawn out appeal began, with a decision finally reached on Monday which went against the three clubs.

EH said the decision was “well within the range of reasonable decisions that could have been made in the circumstances and is both fair and necessary for the proper administration of the EHL.”

In response, a Bowdon statement read: “Bowdon Hockey Club has been notified that its appeal against the process and conclusion of the 2019/2020 season has been unsuccessful.

“We are disappointed and very surprised by EH’s decision. Nevertheless, the Club do not intend to take the matter any further. We are now focused on the upcoming season and a safe return to our sport following COVID-19.”

The Hockey Paper has contacted Leicester and Wapping for a statement on the appeal.

The 2020/21 fixtures have yet to be released by EH, with the Premier Division set to start on Sep 19/20 nd a week later for all other divisions, dependant on the Return to Play roadmap, which was published in detail by EH last week.