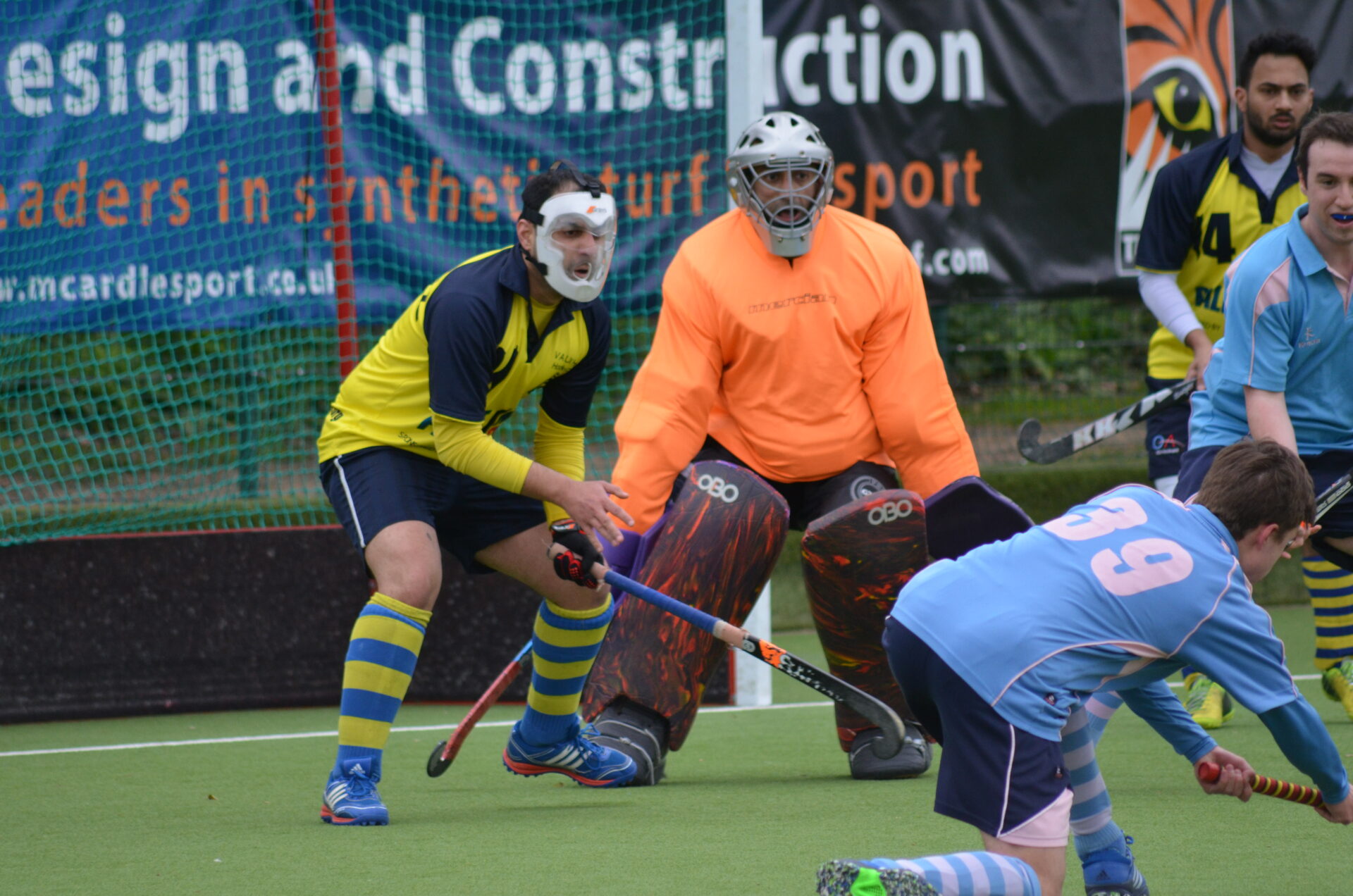 England Hockey say that a discrimination complaint levelled against a regional umpires’ association four years ago led to “significant changes” in governance and how disreputes are handled.

The issue has come to light after several of the signatories in a recent open letter to EH highlighting inequality at the top of the game had also brought a discrimination complaint against Herts & Beds Hockey Umpiring Association in 2016. The HBHUA was found to be guilty by an EH disciplinary process, but appealed the decision.

An independent panel upheld the HBHUA appeal against a finding that it had discriminated against and victimised Vauxhall HC. The original hearing in May 2016 had found that HBHUA had breached England Hockey’s Equality Policy and HBHUA successfully appealed that decision.

Vauxhall players say the HBHUA was successful due to a process technicality, while there was no follow up by EH.

In HBHUA minutes from its 2017 AGM, it was noted that had the appeal failed, the Association “would probably have been wound up.”

An England Hockey spokesperson told THP: “This case led to very significant changes to England Hockey’s policies and procedures, including the appointment of a Head of Governance, and a subsequent overhaul of our regulations, ensuring that the most complex and serious matters are now referred to the new England Hockey independent disrepute complaints panel, and that all matters of disrepute should be reported to England Hockey.”

However, these overhaul of regulations seem to go against dispute claims made this season.

THP understands that Southgate HC was still awaiting the outcome of a disrepute complaint following a national league game against Teddington last October.

The club reported that two Southgate players were subjected to racial and homophobic abuse and have yet to hear from EH’s disrepute advisory panel despite the season having concluded.

Asked why the club had yet to receive an outcome after so long, England Hockey told THP that its policy “is to not comment on the specifics of any individual case.”