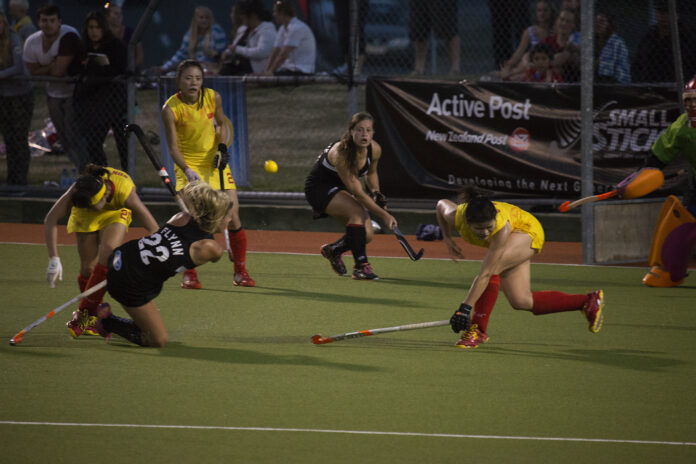 New Zealand hockey has been thrown into further turmoil after Ian Francis quit his role as chief executive – the fourth high-profile departure to leave in two months.

Hockey New Zealand confirmed on Wednesday that Francis would leave his position in October after four years at the helm.

The news follows a series of departures in the women’s programme, instigated by the exit of coach Mark Hager to the GB programme, which has since led to veteran players Gemma McCaw, Brooke Neal and, more recently, assistant coach Katie Glynn leaving the squad in recent weeks.

Since the independent review and Hager leaving his role after a successful decade in charge, there have been several media reports of a fractious environment within the squad, which hasn’t been quelled following the arrival of Graham Shaw as women’s coach.

The New Zealand Herald reported in May that some squad members were against changes that Shaw, who led Ireland women to a memorable 2018 World Cup silver, was trying to implement into the programme. Another report suggested that there were differences between Glynn – who was only one year into the role – and Shaw but Hockey NZ has denied the claims. Glynn on Wednesday was appointed as GB assistant coach to Hager.

In all, the sport has experienced a tumultuous time in the last two years, which included player funding being halted following unrest within the programme.

Hockey NZ chair Mike Bignell said in a statement on Wednesday: “Ian leaves a strong legacy behind him, with the sport well positioned for the next chief executive to continue this journey.

“Hockey has an incredibly busy two years ahead. At community level we are working with associations to introduce more competition opportunities. We are also increasing the depth of our high performance playing pool through the development of 100 athletes outside our national squads.

“And internationally our Black Sticks teams, which are both ranked amongst the world’s top nations, will compete in the annual FIH Hockey Pro League as well as the Tokyo Olympics in 2021 followed by the World Cup and Commonwealth Games in 2022.”

Francis said that he was leaving NZ hockey in a healthy position ahead of the club game’s imminent return.

He said: “I am very grateful for the commitment and willingness of our hockey community to work together in the sport’s best interests, and this has allowed us to drive some real progress.

“I’m also pleased to leave knowing that New Zealand now has a strong voice at the global hockey table.

“There’s no doubt it’s been a challenging year for the sport with Covid-19 halting all hockey for months, the Tokyo Olympics being postponed, and the ongoing work in response to the independent review of the Black Sticks Women.

“But there’s real excitement about the new Premier Hockey League launching next month followed by probably the busiest period in the sport’s history in 2021 and 2022.”