Hockey coaching: Tips from the top

Initially, I struggled coming into the Great Britain programme as I found the players really quick and able to dart the ball past me without being able to stay in the contest. I’ve focused now in staying mobile and running with the player and being up to pace with the opponent. Even if they’re quicker, I try to put a little jab in, moving my feet, not diving in and not trying to stick tackle when the ball is in the air.

As long as I keep reminding myself to stay in it and stay mobile, these are the two key requirements needed. I have played midfield as well and it’s all learning that you can still defend well as a midfielder when you attack. As I’ve always wanted to play for my country, I’ve mostly looked up to GB players in my career more than anyone else in world hockey!

The push pass is one of my strongest assets. My dad worked on my passing before anything else, to be able to have the skills to get yourself out of trouble and produce 2 v 1s over the pitch. But the accuracy of passing and being consistently good at it in any kind of situation is the thing I remember most in my early days.

We worked a lot in terms of being able to spot a pass and making sure I was carrying the ball with my head up. I was lucky enough that I had a little bit of astro in our back garden! I was able to practice solo with flicking or passing and that has helped me as my career developed with club and country. 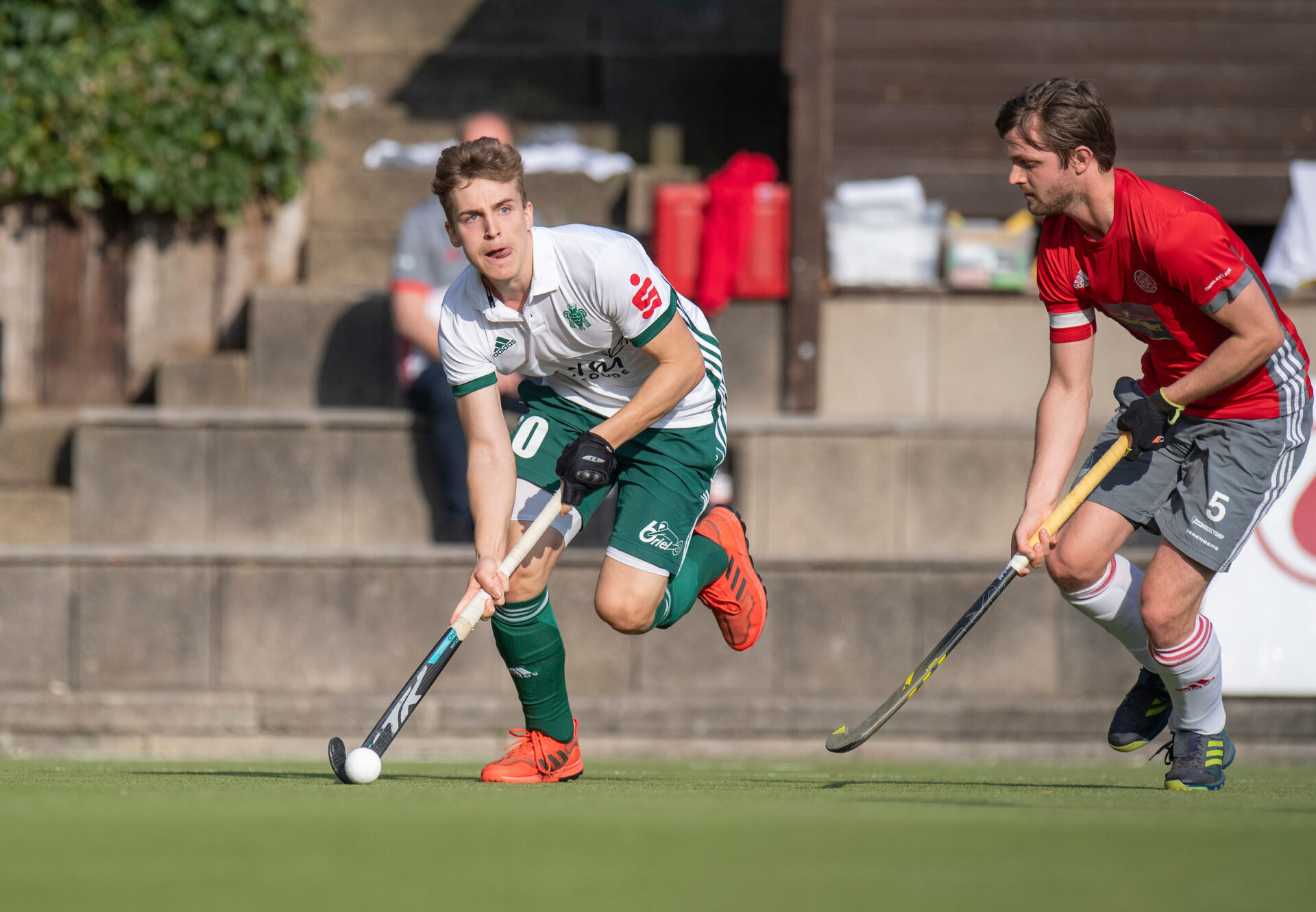 Todd’s Tips – How to push better

The push is a much under-rated pass in hockey and is often under-used with the slap (or sweep) being easy to execute and more powerful. The push though is much quicker as you can deliver it from the same body and stick position as you’ve been in to receive the ball. You can also do it when you are moving with the ball, even at top speed and off either foot, unlike a slap which requires you to stop and get into a set, left foot forward position.

Consequently, the more powerful your push is, the less you’ll have to slap. This means your play can be faster and more mobile.

So, there are two golden rules for your push to be accurate and powerful.

1. Your body position. As much as you can, get yourself side on to your target. You can still look at your target but it’ll be over your left shoulder. Importantly though, that will mean that your shoulders and the face of your stick will both be lined up with where you want the ball to go. NB: Don’t turn and face your target as you’ll almost certainly pull the ball to your left.

2. Make sure you get your body weight in front of the ball before you release it. You’ll feel like you’re able to push “down” on the ball and into the turf which allows you to load the forces from your weight transfer and your arms into one combined motion. Best of all, that downward force not only generates more power, but it also keeps the ball nice and flat for your team mate to trap.