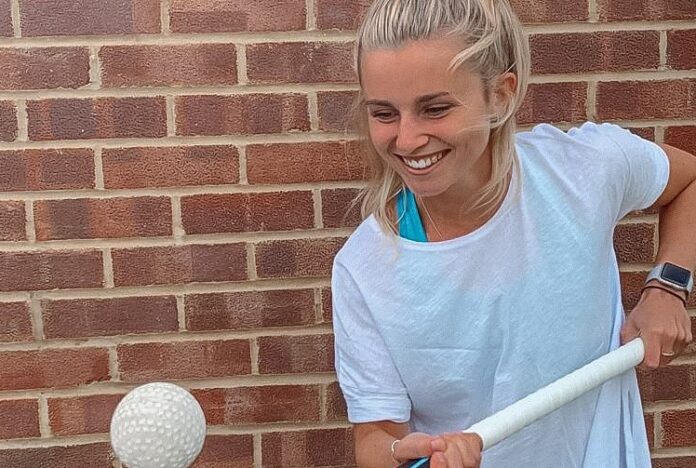 Great Britain hockey international Esme Burge has backed a gender play gap campaign after admitting there continues to be under participation in global women’s sport.

Burge, 21, has joined Sportside’s campaign which aims to increase awareness of the under representation of women across many of the world’s most popular sports.

Burge, who made her GB debut in 2019 and currently studies at University of Nottingham, acknowledged that hockey is not as adversely impacted than other sports, but stressed that there must be a level playing field regardless of sex or gender.

She said: “Some of us play sport as a living, and we’re really privileged to do so. But for the majority of people across the world, sport is a vehicle for keeping healthy and active.

Backing Sportside’s Gender Play Gap campaign, she added: “Under participation in women’s sport is a global concern. There are plenty of factors that contribute to the problem – a lack of facilities, a lack of real and genuine opportunities, and a perception of being less valued than our male counterparts.”

Meanwhile sports tech company Sportside, which matches people to sports, points to the increase in participation in physical activity due to Covid-19 and lockdown measures and hopes to encourage all women who have begun exercising to use it as a catalyst to continue to do so.

Sportside’s Marisa Scullion said:“A lack of participation in women’s sport and women’s fitness generally is a great cause for concern. The figures don’t lie, and they show a long-term trend spanning across almost every age range, meaning if we don’t get a grip on the problem soon it could be impossible to do so in the future.

“All we want to see is equal opportunities, regardless of gender. With this campaign we are looking to empower women by giving them a voice and a platform to speak out in order to raise awareness of the barriers they face when it comes to participating in sports. It’s clear that we need change, and we need it soon.”