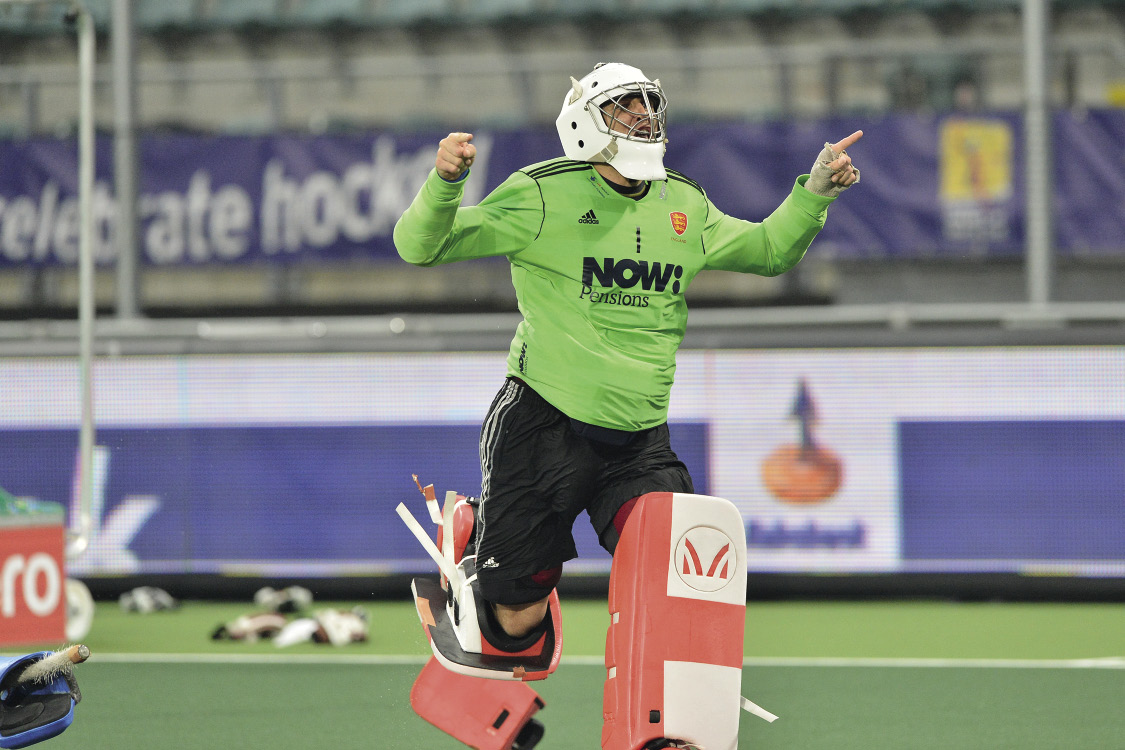 Pre-season training is upon us and with it the thought of no end of pain from various parts of the body that have not been used for several months. Cries of “I hate pre-season” “I wish we didn’t have to do this” “why am I here?” are frequently heard and that set me thinking about the psychology of motivation and its impact on performance as an athlete, writes Sarah Murray.

Motivation is a cornerstone for success in sport: if you lack the desire to improve in hockey then the other areas of performance (physical, technical, tactical, mental) are of no use. Motivation is what causes us to act, whether that means getting a glass of water or getting to a pre-season training session. To perform at your best on the pitch requires a process of continual progression and effort toward reaching goals: motivation is when a player WANTS this and WANTS to put the time in.

Take a moment to write down four things that make up your game as a player e.g. physical conditioning, mental preparation, great receiver of the ball or good at driving toward players.

If you look closely at the link between motivation and your performance in these areas you will see that motivation probably underpins each one.

We are very different when it comes to what motivates us: not everyone has the motivation to turn up to the pitch 20 mins early to do some extra work on their drag flick, however, some do! As psychologists we usually categorise motivation into those players who are:

Most of us will have both types of motivation but at varying levels which will be influenced by environmental factors. Generally the research shows that athletic performance is at its best when a player has either high levels of both or is low in ego and high in task orientation. This means that the player works hard to improve and will not give up if things do not go well.

Those players with high ego motivation and low task motivation are those that will not continue if they are not successful or possibly those who will not do pre-season training because they don’t WANT to – perhaps they perceive it gives them no reward or they fear potential failure and pain! Which type of motivation do you have most of and what can influence this for you?

Pre-season training is referred to as the ‘grind’ or ‘foundations’. There’s no denying that it isn’t always pretty and it isn’t always full of enjoyment for many players. The grind often arrives in conjunction with hockey no longer being as fun as you remembered! It’s the point at which the endless fitness drills, basic stick work and throwing up on the side of the pitch can get tiring and a little tedious with seemingly no fun time in between (usually fun time for players equates to match play!) The truly task motivated players amongst you will see this as a great opportunity to improve and make a difference to your coming season. For others it is simply too hard and to refer to the earlier quote “why am I here?” The grind separates those who will make progress and will likely succeed from those who may not.

Here’s the good news………………..one of the best things about motivation is that it is a factor that you have total control over.

The player that chooses to motivate themselves for pre-season will have a greater chance of achieving their performance goals for the season, they will also experience greater levels of task motivation and more satisfaction with their own game.

This is why linking training to your goals is so crucial: pre-season is a vital PROCESS goal in order to achieve success on the pitch once the season gets underway. See my article in September 2012 Push for tips on setting goals.

MOTIVATION IS A CHOICE – TAKE CONTROL

All of us have an untapped energy source that can we can use to bring improved pitch performance. Enhancing motivation is essentially about a shift of attitude, developing a positive ‘can do, will do’ mindset and engaging in the short-term process goals that facilitate improvement.

Tips to recognise, accept and develop your motivation

To be successful and cope effectively with pre-season training, you need to:

This article is from our archive