Landlord buys hockey pitch to spruce up pub ahead of reopening 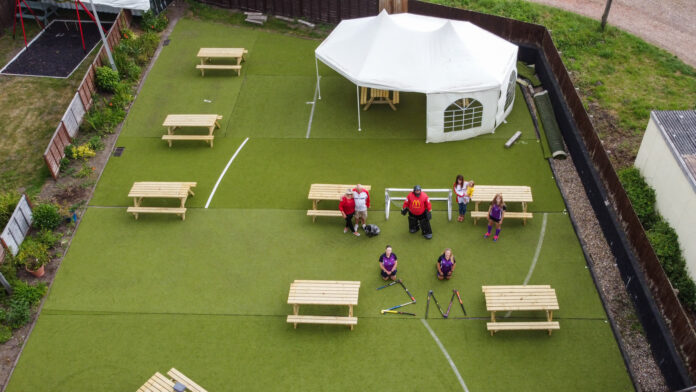 Phil Taylor may well have the same name as a great in darts, a pastime favourite in pubs, but the Norfolk landlord is bringing an infinitely more active sport to his establishment from this weekend.

The publican is all set to reopen his pub in Loddon after installing a hockey pitch in the car park – complete with net and sticks.

Taylor, who sponsors Loddon’s 1s and 2s hockey teams, purchased an artificial pitch from eBay to lay out ahead of the grand reopening after lockdown to give some colour to the carpark.

The novel idea has also seen him install sticks around ‘the pitch’ to remind customers of the 2m social distancing. 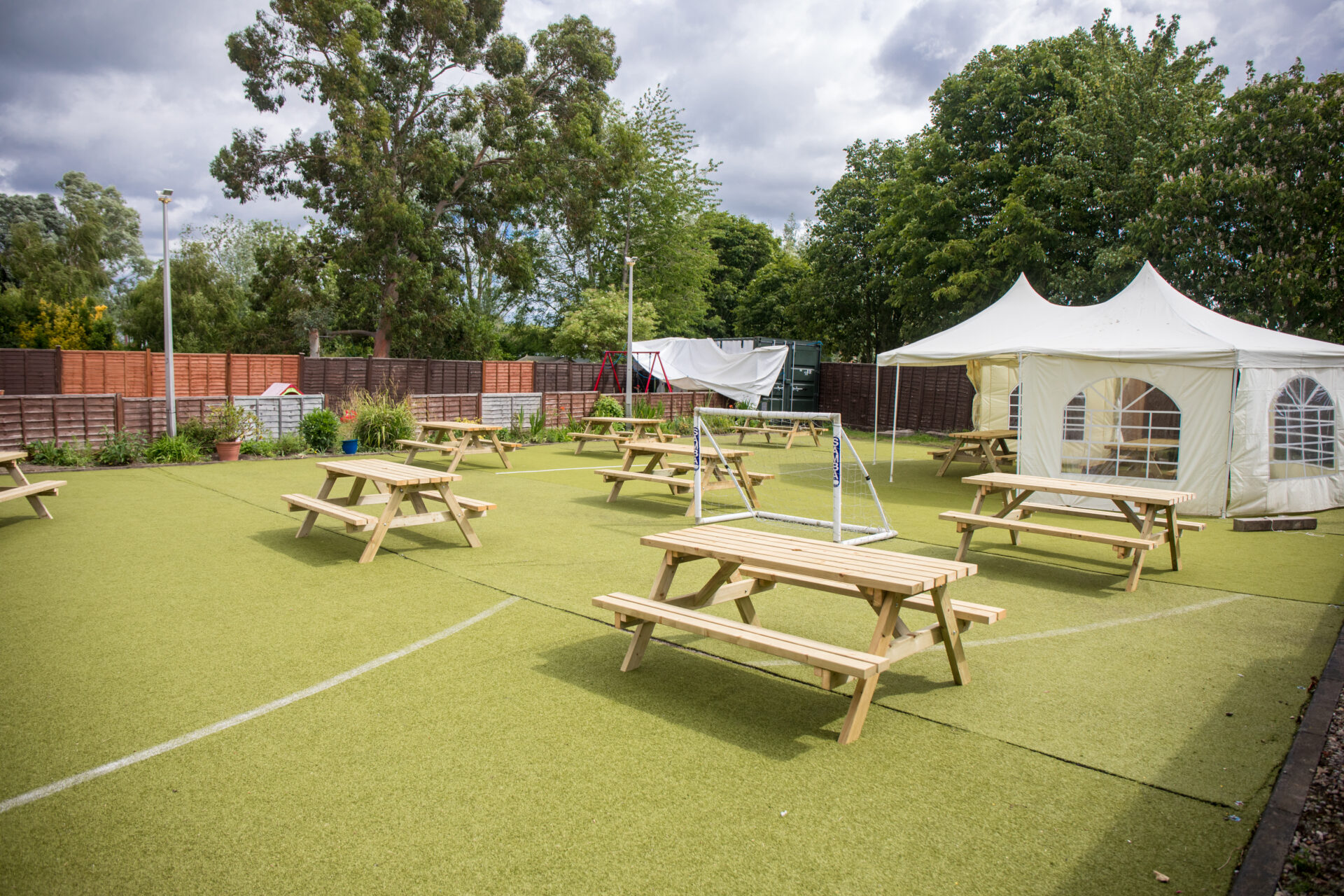 The Kings Head landlord mooted the hockey-themed approach to his customers after it had been a long-held dream to bring hockey to his pub.

The pitch he purchased cost £400 and measures 600 square metres.

“I thought what a brilliant idea, I’ll buy that,” said Taylor.

Loddon HC hold their socials and teas at the Kings Head throughout the season and a spokesperson said they were relishing the prospect of returning there ahead of the new season.