Home Club No one wants to be in hospital on Monday morning, says top... 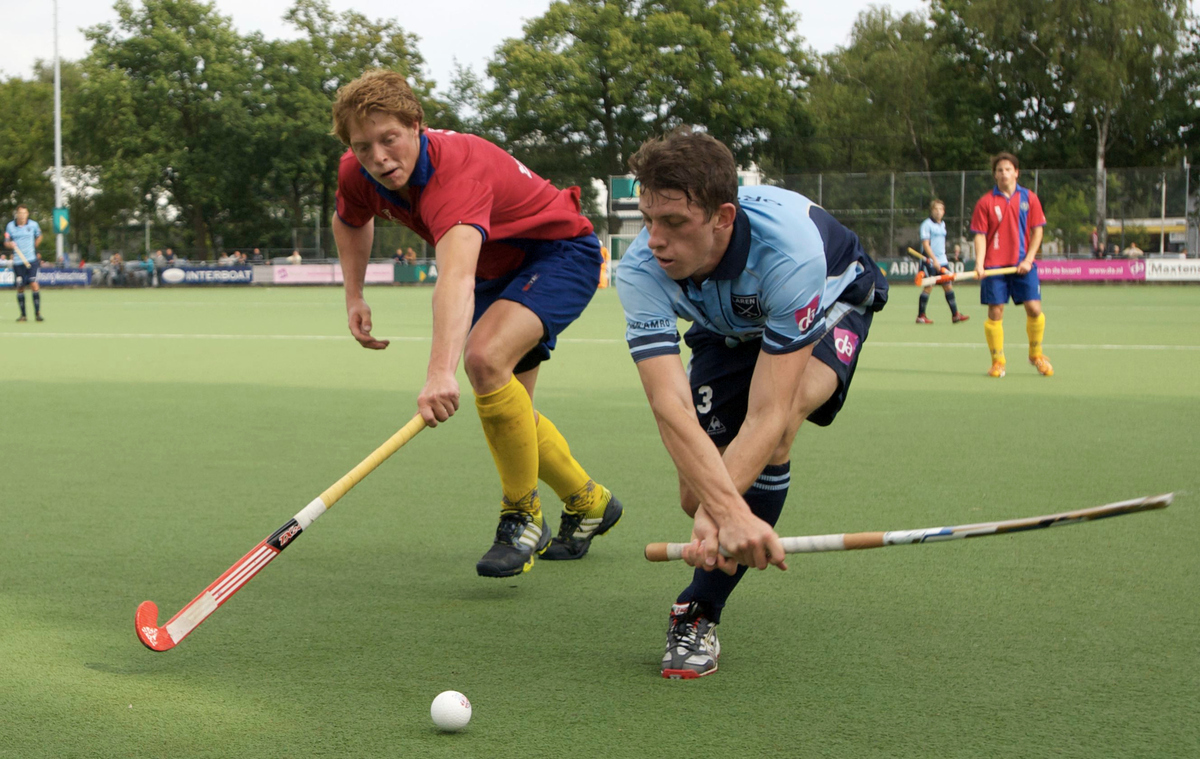 Jon Royce, the former GB coach, says that ‘mismatches’ in junior hockey skills are accounting for the current dangers at grass roots level.

Royce, speaking before the coronavirus pandemic for one of our safety special issues, is the latest high-profile coach to back calls for changes to the rules to tighten safety at junior level upwards.

“For me the problem on a junior pitch particularly is that you have players of vastly different standards,” said Royce, who is currently coach at Brighton and Hove HC. “You could have a kid who is playing junior international hockey against someone who has barely played.

“A reverse stick is about to be wound up and you have the inexperienced junior standing between the shot and the goal with no concept of the dangers of where they are stood. That is why it so dangerous for me.”

Royce has been a dissenting voice against how hockey is run in recent years. He says hockey in England is “so badly organised” at junior club level and “there are mismatches the whole time.”

As columnist Todd Williams wrote in a recent issue, Royce is also at a loss to explain why the reverse hit has never properly been looked at by the FIH in terms of safety and control.

He said: “Why did hockey introduce the backhand hit? I can only guess it was to increase the goals scored and make the game more understandable and accessible to play on the forehand and backhand.”

This, says Royce, saw unforeseen circumstances. “There is no punishment for an uncontrolled hit. A cross could go head high across goal. Why isn’t that a card for causing danger to other people? If I bowled a beamer in cricket I would be taken off. It’s crazy. The question I’m asking is whether players can really control where they hit it? The answer is very few can.”

It is thought that the reverse stick came into the game around 25 years ago and originated from Argentina before it grew in global popularity. With the pace of the current game and more opportunities to watch the stars on TV, Royce says it is high time we looked at the current dangers.

He added: “The reverse stick came in without any feeling for the consequences in the sport. It has made the pitch smaller, made defenders’ reactions quicker. Everyone has to go to work on Monday morning. No one wants to go to hospital. It’s just plain dangerous.”

Rod Gilmour - February 25, 2021 0
Her 'street' art may be adorned on a Somerset barn wall, but Lily Webb's depiction of two British stars shows that hockey...