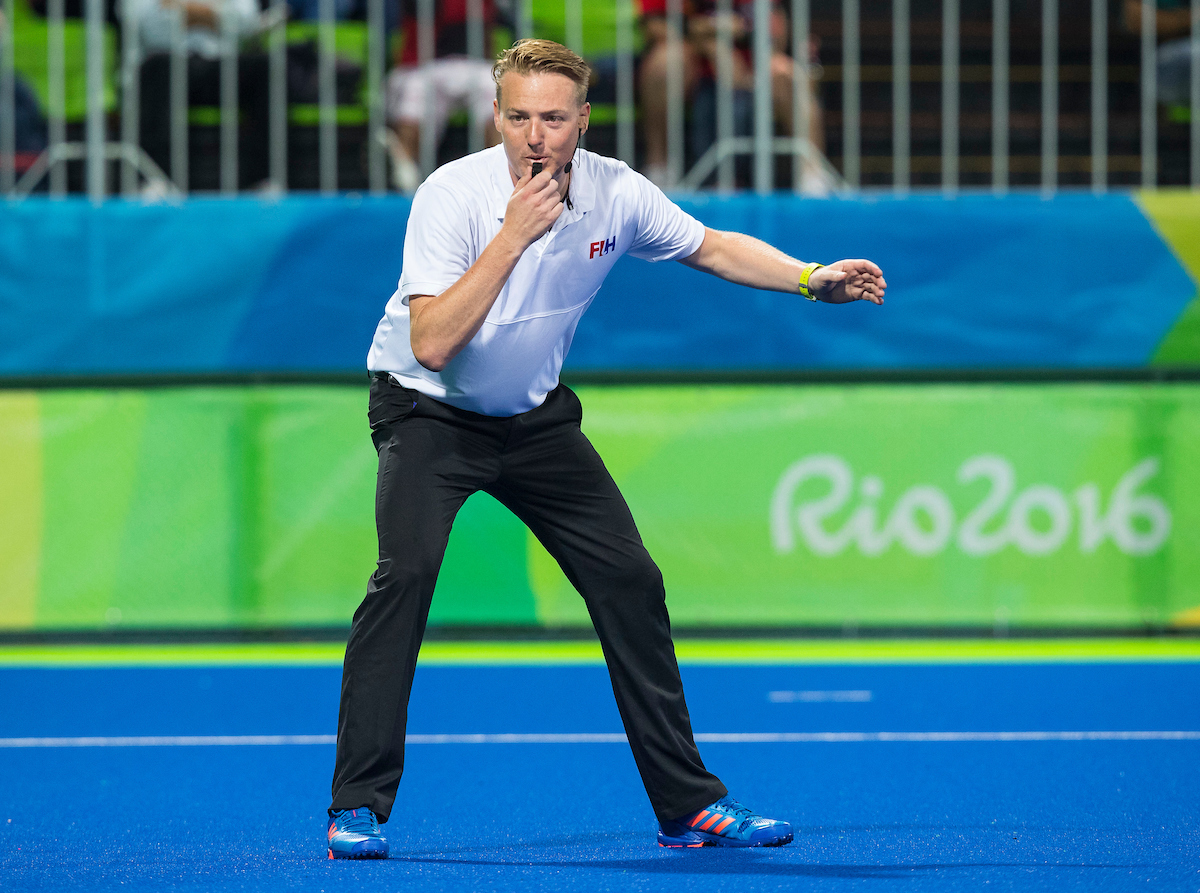 As a coach at school and club level, much of my preparation for a season would be focused on drills, cones, bounce boards, enough practice and match balls and pitch availability, writes leading official Andy Mair.

But here’s a thought: why aren’t whistles added to that list?

Why don’t we give every member of our squad or club their own whistle? Then follow that up with the expectation that they will be called upon to use it in a training session or even a match. That could release the coach to focus on other matters too.

For the youngest, it may not even be that important that they know the rules, that can be picked up as they go along, in the same way that they learn stick or team skills. The more experienced players can begin to work on basics such as better positioning, as they may have a higher understanding of skills such as advantage, and thus improve the quality of a game play session.

This isn’t a new (or even my) invention. There are countries that have been breaking down the barriers between playing and officiating for many years, encouraging every member of the club to umpire within the weekly operations. But I would suggest that there are many others that don’t regard it as being important enough.

How often have you heard from an umpire that they only came to ‘the whistle’ after a serious injury, and then had to stop playing? Why can’t we expand those numbers with people that have always been umpiring as part of their hockey development? Umpires and technical officials are not a separate species, but all too often it appears that they are regarded as being outside of the perceived ‘priority’ of our sport – playing.

Here’s a major challenge: to umpiring associations across the country, stop saying to people that they cannot umpire and play – that they have to decide on one or the other. Rubbish! For the clubs and schools, get everyone blowing a whistle as part of their hockey development. Coaches out there, don’t shy away from that challenge because you don’t know enough about umpiring. Learn.

This may or may not lead you to umpire at an Olympic Games, but it will give you a better and more rounded understanding of our sport. You never know, it may even help reduce the drivel that I regularly hear from all parts of a pitch and its surroundings.