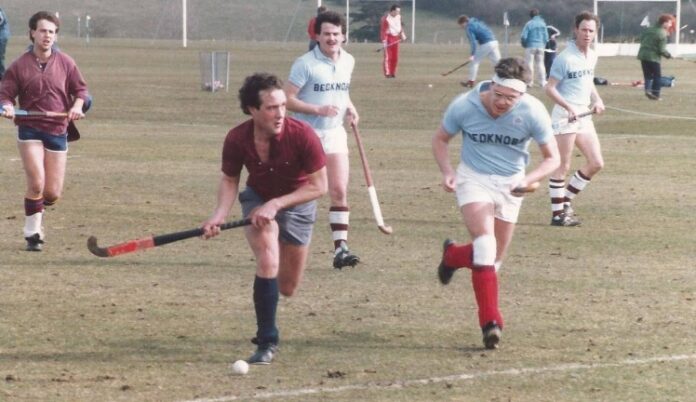 While clubs are in a quandary over summer leagues, for midlands club Old Silhillians it’s the August Bank Holiday which sits tentatively marked in red on the key dates calendar.

“This is a major money raiser for us,” says club chairman Stephen Tabb, “and helps fund much of our local outreach coaching for the year. We have a number of teams desperate to end the summer on a high.”

Following that, OSHC, based near Solihull, is even hoping that its rearranged end of season dinner can still take place on Sep 19, with guest speaker Brendan Creed in attendance.

The club is owned by the old boys’ club of the school with the clubhouse having to furlough most of its staff. The club is home to one of the biggest junior rugby, football and hockey sections in the country, with around 1000 children nornally playing sport there every Sunday during the main season.

But Old Sils had yet to make a hockey comeback following a complex issue surrounding insurance, furloughed staff and first aid. That has now been rectified as of this week and the club has been given the green light to start guideline sessions.

“Essentially the site’s liability insurance was only valid if a member of staff is on site,” says Tabb. “As most of the staff have been furloughed, there are no regular staff on site, and the venue cannot bring someone out of furlough to ‘open up’ as there would simply not be enough revenue to cover the associated costs of doing this.

“Our groundsman is around for some hours during the day, so we are trying to work out if there are ways for sessions to happen whilst he is around. However, he is not first aid trained, plus the clubhouse would be closed and also it is obviously not possible to administer first aid from a two metre distance!”

OSHC don’t envisage any long-term financial conundrums following the virus. Tabb said: “We have already been contacted by a few new members, so thankfully all the years we have spent establishing a good local reputation, and having a very strong infrastructure to work with, means we should be okay. The only real challenges are to cope with the ever-changing timescales about when we might be able to train, socialise and play.

“A number of our juniors have been in touch to say they are desperate to get back on the pitch – the family of a Dad and his five sons seem to be most keen, as the groups of six rule works for them perfectly.”

With downtime and administration curtailed on any return, the club’s secretary has been busy archiving an abundance of excellent old photographs, committee meeting minutes and updating the website, while yesteryear stories of tours are being shared via email.

Tabb adds: “We have also recognised that some of our older members may not be quite as keen to be involved next year and this might affect the number of people available to umpire, so we have been running some online umpiring sessions – so far we have done two introduction sessions, and one for the more experienced umpires. This has seen three parents, eight under-18s and another seven senior members involved.

“We have even managed to unearth a high level football referee who wants to join the sessions as he is keen to become a hockey umpire, while one of our players, and junior coaches has also started his own YouTube channel with coaching videos for our members, getting some of the South African national squad players to help with providing hints and tips.”