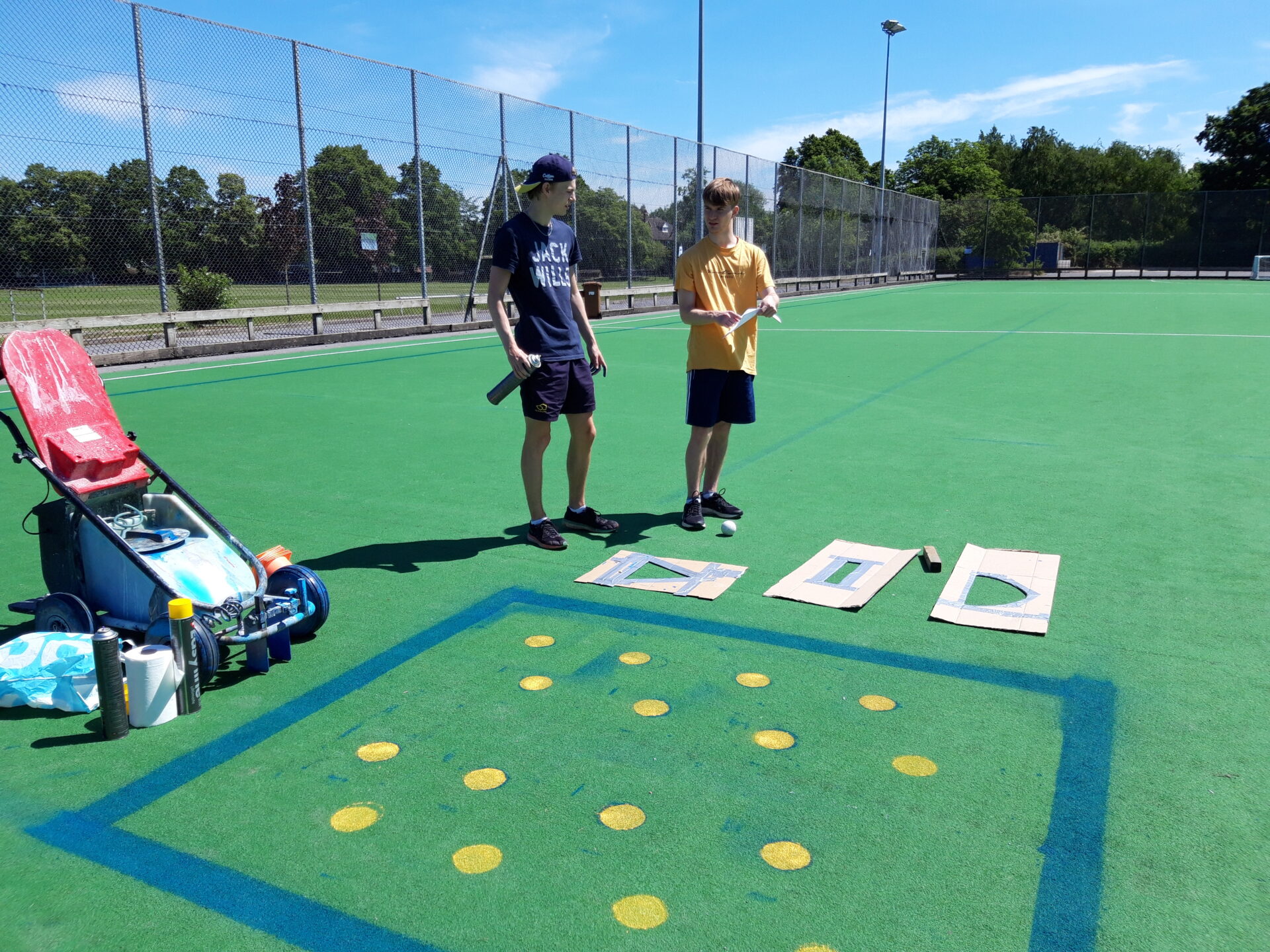 In our Club Files series we’ve heard from Gloucester City on momentum after pandemic, Eastcote on insurance issues, Wakefield HC on how the volunteer-run club is coping with life in lockdown and Leicester on  pitch positives and NHS members.

When England Hockey announced easing of pitch restrictions, Timperley HC immediately asked its members for feedback on how best to move forward. “Get back onto the turf” was the overriding answer.

The hockey section of the asset-owned club went into action, coaches offering discounted one-to-one coaching at £20 and making a donation to its pitch fund for every session, making sure members could afford the option as well as recreational sessions.

Further, after club officials saw the skills zone concept in Holland, ground staff whirled into gear to make sure space was accomodated across its two pitches.

“For a few cans of line marker, help from our groundsman and two locked down student sons we created the make over in four hours,” says Shelagh Everett, Timperley’s club chair. “We wanted to give members ideas and something different to do in their 50-minute pitch sessions. The skills zones and grid hit the mark.”

— CLUB FILES: How clubs are fighting the pandemic

Everett admitted that it had been a “real rollercoaster” for its volunteer board since lockdown began. Yet, she said that the club wasn’t “out of the woods”.

She said: “The hard work is paying off and we feel in the circumstances we have got Timperley Sports Club on as solid a footing as we can – and getting the green light to press on with investment in replacing one of our pitches starting in early July 2020 is such a positive.”

But, like many clubs in the coming weeks, Timperley was looking ahead to a fundraising summer, looking at last season when the club hosted 30 teams per week for its men’s and womens 7s summer league. She added: “We have lost 10 weeks plus of linked bar income and 300 players a week have missed out on the craic of social hockey and the opportunity to meet up and play away from league hockey, plus the linked match fee income with a delay to the new season.”

The loss of members through the doors will be strongly felt this summer, with Timperley Sports Club’s 1000 members across cricket, lacrosse and junior football, but the board’s #OneClubFourSports has ensured that Timperley has retained its strong club connection. 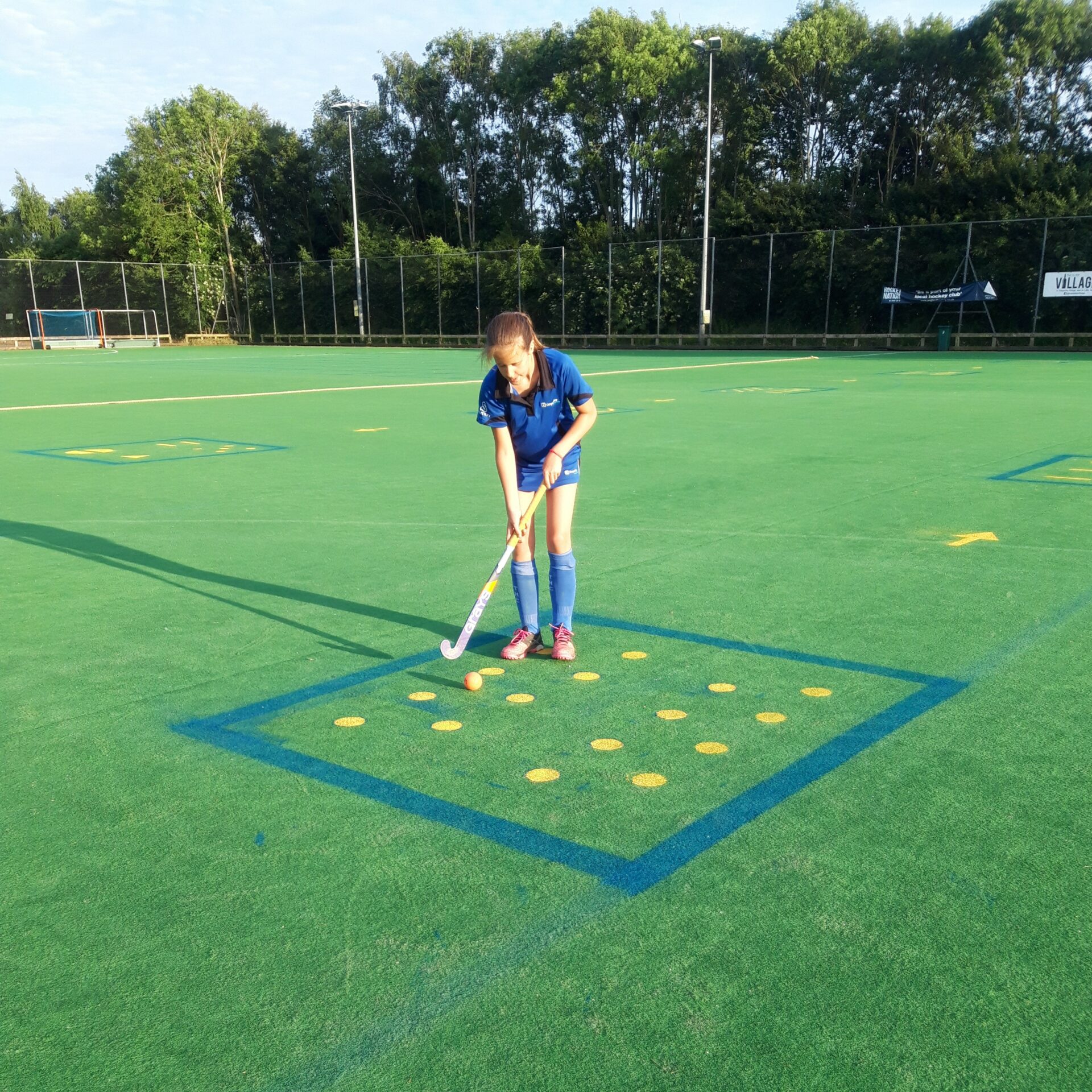 Everett said: “This model is based on a strong mutual dependency. Like any family we have our ups and downs but one positive consequence from the impact of the pandemic has been how much the club means to so many people.”

Since 1991, it has invested over £1.75m in facilities while the board has just agreed to go ahead with a planned project to replace its second pitch this summer. “Over the last few years, we’ve actively tried to shift our focus from being a sports club, to that of a community hub and this has definitely widened our reach in our community. When lockdown came we’ve been able to fall back on that already established trading record.

“If, and it still is a big ‘if’, the threat from the pandemic recedes a little and if we can all find a way of enjoying our sport again, then we think we should be able to ride that wave out.”

Timperley has campaigned for a ‘pay your subs early – if you can’ initiative to aid cash flow, with around 100 hockey members sending subs four months early. “Longer term for hockey,” says Everett, “due to the loss of summer fundraising it will probably take us 12-18 months to rebuild our hockey reserves.”