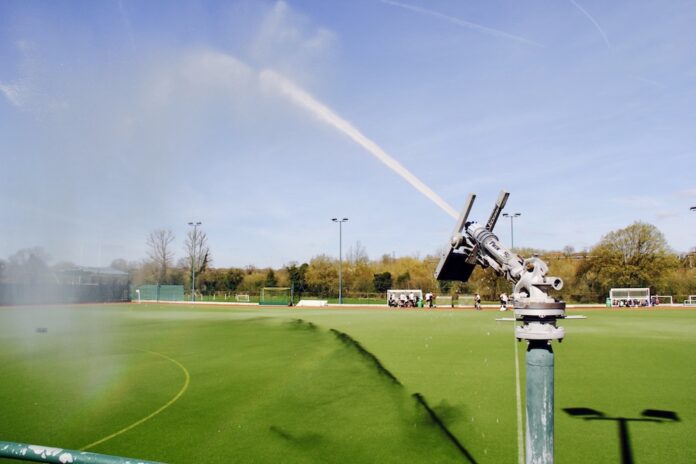 We have heard from Gloucester City on momentum after pandemic in the first part of our Club File series. This time, we speak to a north London club on dealing with insurance

A London club is hoping to join forces with other hockey clubs who have faced insurance cover concerns following the coronavirus outbreak.

According to the club, Hiscox is refusing to pay out to any commercial organisation under BI cover. As a result, Eastcote has signed up to Hiscox Action Group with the aim of taking legal action for loss of profits.

Businesses have signed up with the action group to seek coronavirus payouts they say is owed to them. Eastcote is hoping to find other hockey clubs in a similar situation in order to build up a case, while England Hockey is urging clubs to get in touch with Howden, who will support any claim.

Rob Riddleston, Eastcote’s chairman, said that the club was an asset-owning one – holding a long lease through Hillingdon Council – with a clubhouse and astro under its name.

Since lockdown, Riddleston says Eastcote has received great support from many of its suppliers in reducing costs: BT Sport, brewery supplier Carlsberg, card reader Paymentsense, to name but a few. It also successfully applied for a £1,000 grant through Sport England’s emergency fund relief.

But Riddleston says the club’s insurance cover is of “most concern”.

He said: “We have been trying to ascertain through England Hockey if other clubs have a similar issue and seeking their input and help for our case against Hiscox, for what we presume is a sport wide issue for asset owning clubs.

“Interestingly our landlord, who is our local authority, has been unable to offer anything else than a deferment of our rent despite the fact we have not been able to use the clubhouse or pitch since 15th March which has added to our cost pressures.

“We are confident of our financial situation due to a prudent financial approach and that we can ride out this storm and indeed hope to use this to our advantage as we look to next season.”

England Hockey told The Hockey Paper in a statement: “We have been made aware there are a number of asset owning hockey clubs attempting to make claims on their Business Interruption insurance, including some with policies underwritten by Hiscox and arranged with Howden, England Hockey’s appointed insurance broker.”

England Hockey has been in touch with Howden and the broker has advised clubs on the following:

Meanwhile, Eastcoste is recruiting new 1st team coaches for both its men’s and ladies teams ahead of the new season. “We feel we are in a strong position to attract some excellent coaches,” added Riddleston.