Inside the D: Dutch football, hockey coins and women’s sport

In lockdown, we are giving non-subscribers a taste of our print and digital content. In every issue, we bring you Inside the D, an irreverent and gossipy column on world hockey 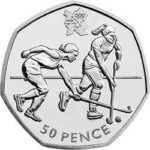 DO you have a hockey coin from the London 2012 Olympics? Well, it could be worth a few bob in years to come. The latest version of Change Checker’s scarcity index has been released, which ranks special 50p coins from the rarest, the Kew Gardens 50p (estimated value of £100), to the most common.

A number of 2012 coins rank as rare, with hockey ranking 12th, behind football (with estimated value of £10) in second. The Royal Mint released 29 different sporting-themed 50p coins before London 2012. A reported three quarters of all the coins minted have been removed from circulation, due to hungry collectors. Meanwhile, 1,773,000 hockey 50ps were put into circulation, with today’s value worth £2. Designer Robert Evans took a series of photographs of two university hockey players to base his design on.

SKY Sports has announced that it is increasing its commitment to women’s sport. The Women’s Six Nations, WNBA, Vitality Netball Superleague, and women’s cricket will all be live on Sky Sports’ YouTube channel this year (published before the coronavirus outbreak). With hockey’s recent links with netball and cricket, our sport is a glaring omission from Sky Sports’ coverage, because of its behind-the-paywall deal with BT Sport. The FIH agreed a new four-year partnership with the broadcaster in late 2018 as the ‘Home of Hockey’ in the UK – which has seen former GB players like Sam Quek, Kate and Helen Richardson-Walsh front its coverage – and Ireland until 2022. With live sport forever dwindling on BBC Sport to satellite companies, surely the next deal should be back with Auntie and aim to be seen by the wider public – especially as sport looks for new ways to engage after the pandemic.

DUTCH football will be experimenting with new rules in the coming years, with more than a passing resemblance to hockey. KNVB has got the nod from Fifa following a meeting last month with new laws which include the kick-in (at the sidelines), self-pass, time penalties and unlimited changes. The changes are mooted to start at youth level before working up the chain to elite level. Total hockey. 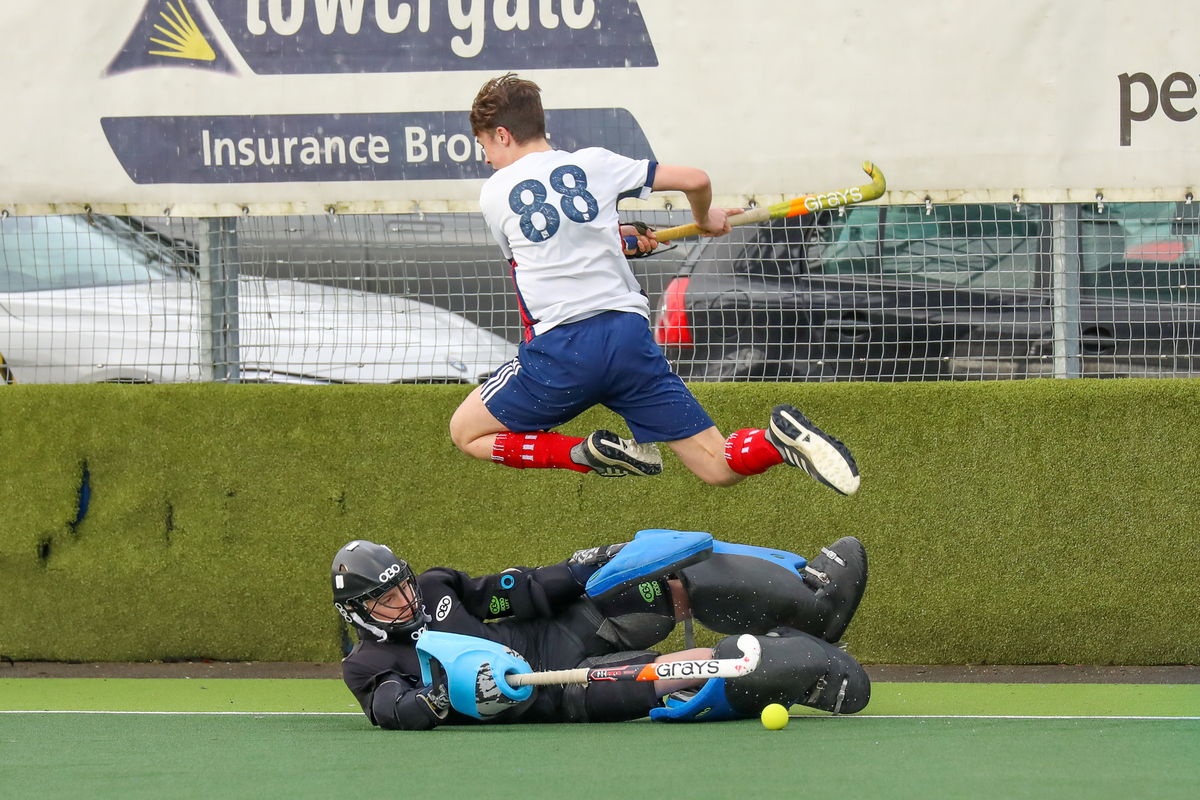 WE have been sent a fantastic image from the under-16 boys club regional finals, held at Brooklands. Taken by David Bellin, of hockeytoday.co.uk, the evocative shot, above, sees Brooklands forward Alexander Jackson jumping over Bowdon Keeper Will Grant. Brookland beat local rivals 4-1 on the day and went on to win the regional round and progress to the finals.