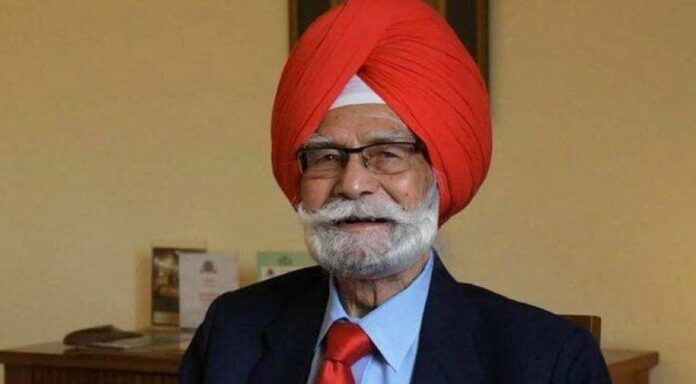 Indian hockey icon Balbir Singh, who won three Olympic golds as a player before becoming a coach and World Cup winner, has passed away aged 96.

Singh had battled a prolonged illness and died in Chandigarh on Monday.

Singh, pictured below, was not originally called up for the 1948 Games but was included as a forward and scored two goals in the Olympic final against GB at Wembley Stadium. In front of 25,000 fans, India won the final 4-0, their first gold as a free nation following independence.

Four years later he scored five goals in the final against Holland in a 6-1 win. His record for most goals scored by an individual in a men’s hockey final remains unbeaten today. 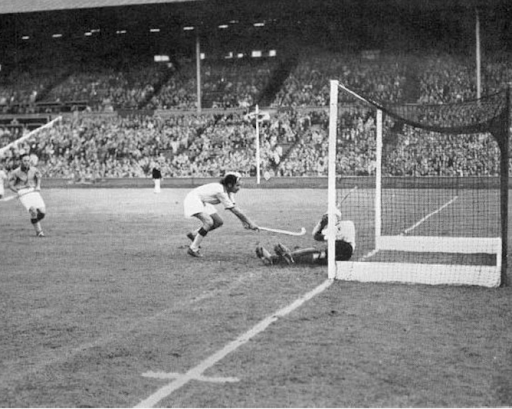 At the 1956 Olympics in Melbourne, Singh played the final with an injured hand as he led India to a sixth Olympic gold medal against rivals Pakistan.

Following retirement, Singh turned to coaching where he led India to success at the 1975 World Cup, the nation’s only victory in the sport’s showpiece.

He was chosen as one of the 16 iconic Olympians across all disciplines since 1896 and was honoured by the International Olympic Committee during the London 2012 Olympics.

Singh was the oldest surviving Indian Olympic medallist, which now passes on to Keshav Dutt, a team-mate from the 1948 London Olympics.

The Asian Hockey Federation said in a statement: “With deep sadness, we received the news of demise of the beloved Padma Shiri Balbir Singh Dosanjh. Certainly Balbir Singh will long be remembered for his devotedness and contributions for the field hockey in India and at global hockey arena.

“Balbir Singh left behind a legacy which will always be cherished and serve as a beacon for many budding talents. The Asian Hockey family also joins me to extend our deepest condolences on this bereavement. We are sorry to have lost such a great player and hockey leader.”