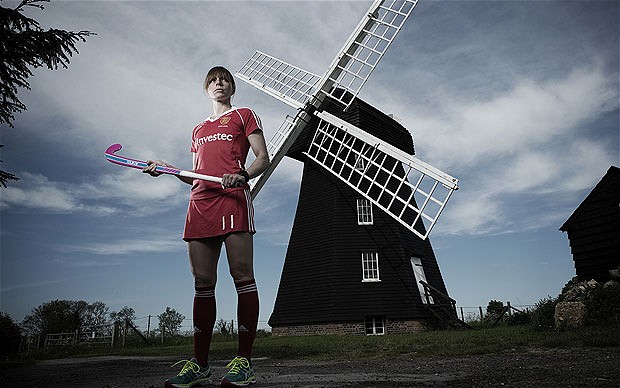 Exactly two months’ prior to the 2016 Rio hockey final at the Deodoro Stadium, GB women had faced Holland in the Champions Trophy in London, where they fell to a 2-0 defeat.

Lining up in the tunnel before that loss, Danny Kerry’s side felt Dutch psychology come to the fore. The Hockey Paper heard from Team GB’s gold medallists as they looked back on how mind games subsequently fell into British hands.

Some of the Dutch players were shouting in the Lee Valley tunnel before that Champions Trophy encounter, most were banging sticks on the wall. Perhaps it was their way of showing their will to fight after losing on a shoot out the previous summer in the EuroHockey Championship final? Just an arm’s distance away, the moment had also got to some of the GB players.