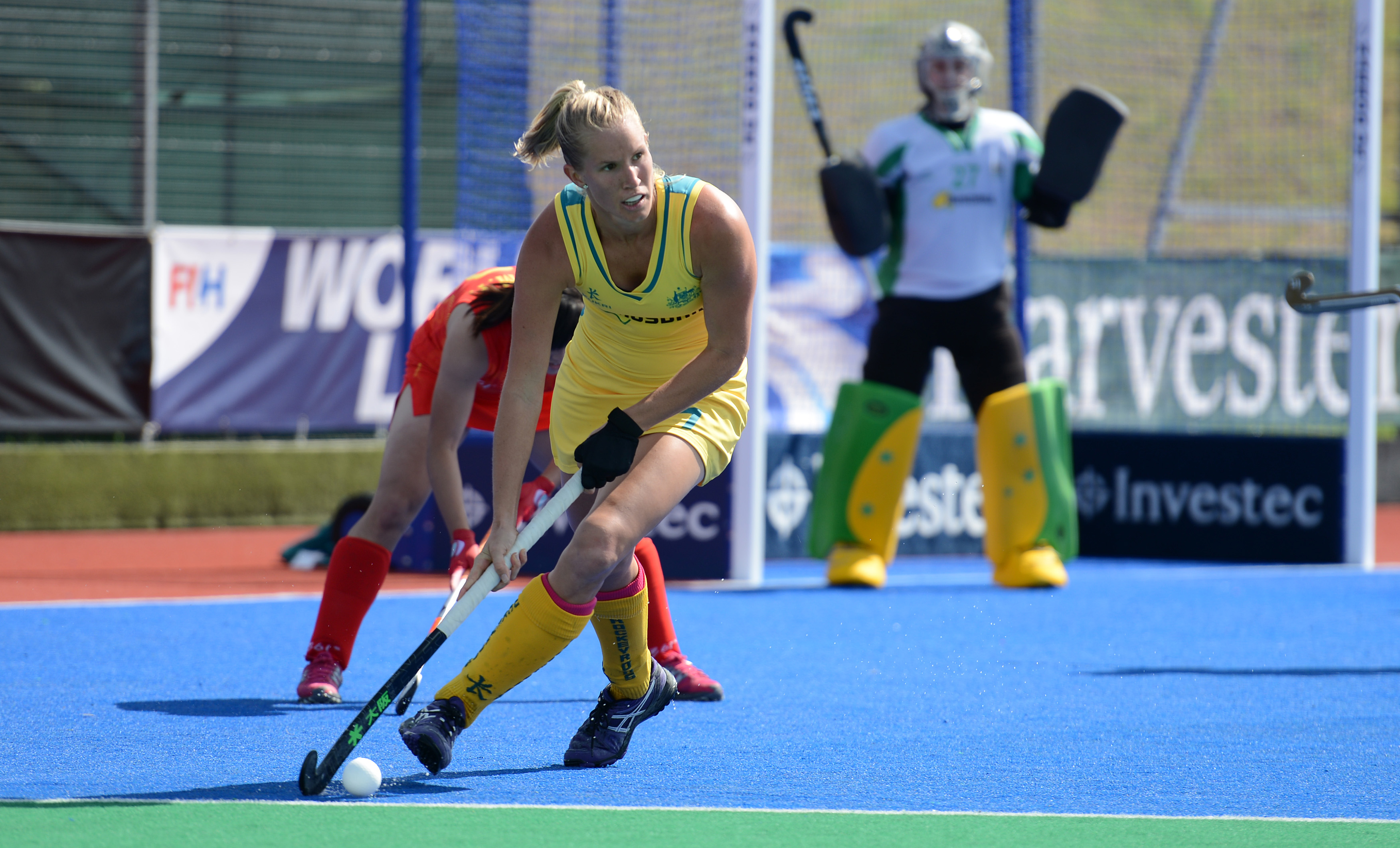 Hockeyroo Jodie Kenny, who became a mother in 2017, says she has put retirement on hold to chase gold at next year’s Olympics.

The two-time Olympian is currently Australia co-captain and has now set her sights on Tokyo.

“At first, hearing the news, I was quite emotional,” Kenny, 32, told Australia’s 7 News.

“Obviously I invested a lot into preparing for an Olympic Games. But you could see it coming.”

With the FIH having released guidelines for national federations and a staged return to global tournaments, there is still uncertainty as to how the Tokyo Games will be formatted.

“It would definitely be very different to my two other Olympic campaigns,” Kenny added.

“But to be honest, we would be so grateful to be out on the pitch and have the opportunity to compete in Tokyo 2020, even if it is in 2021.

“We have moved into more structured training where they provide us with gym programs and running programs.

“We still can’t get out on the pitch and we’re itching to do that, but we’re waiting until it is safe.”