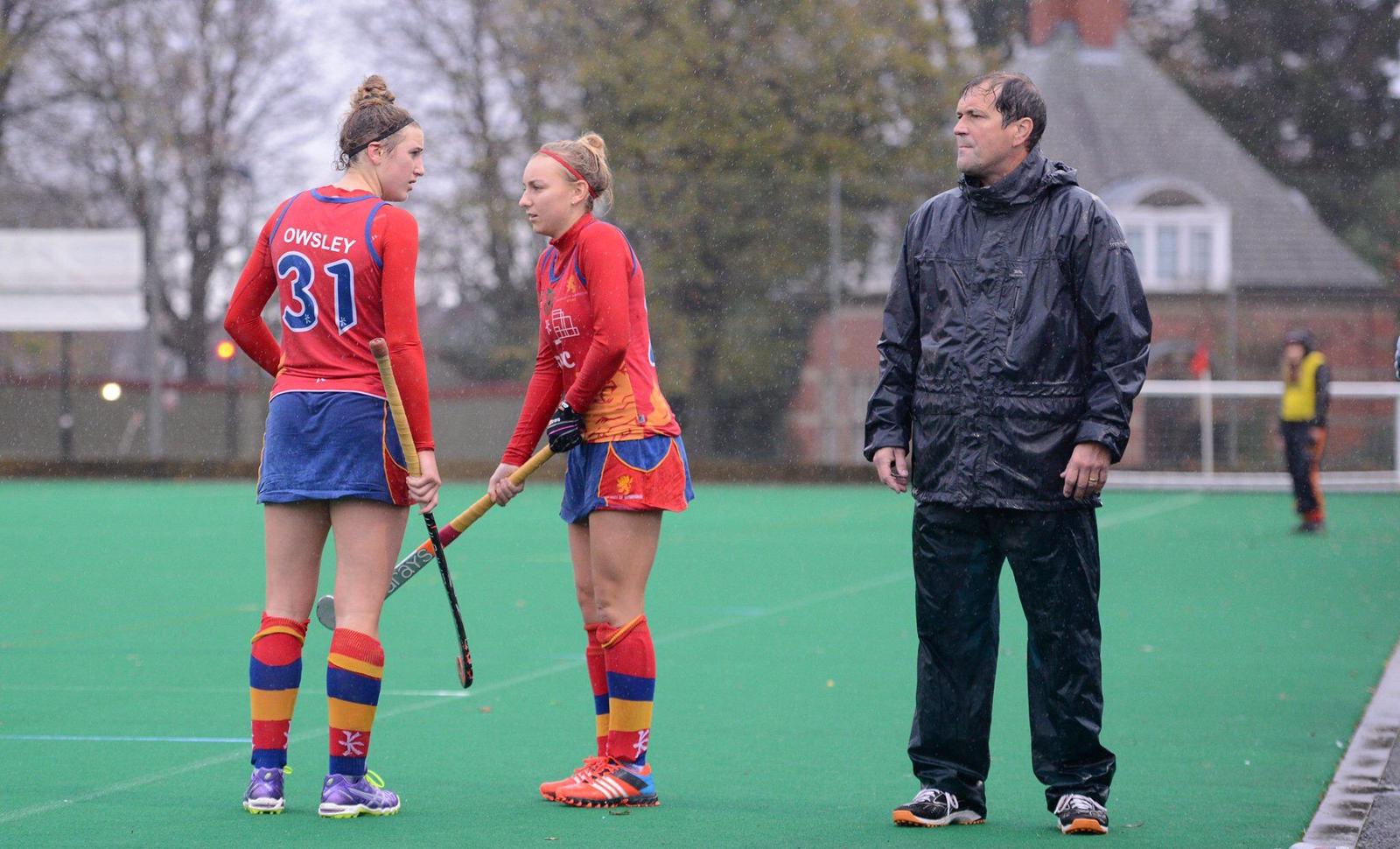 University of Birmingham HC coach Phil Gooderham has been hailed as one of the “kindest and most inspiring coaches” following the news that he has headed into retirement after 15 “exceptional” years at the helm of the ladies’ side.

Coaching a university side at Premier Division level must rank as one of the hardest jobs in hockey given the turnover of players every season. But Gooderham, 60, seemed to relish the challenge and became a master tactician in doing so as the club became the longest standing University side in the Women’s Premier Division after promotion in 2009.

Under his helm, Gooderham took Birmingham to countless BUCS titles, six in the last 10 years, with five silver medals and nine league titles in all. Birmingham finished fourth in their first elite campaign in 2009/10, reached several league play-offs and also won the Investec Women’s Cup in 2012 for the first time.

Gooderham, who has coached for over 35 years, has also coached a succession of students who went on to claim international honours – and Olympic success, including Lily Owsley and Sophie Bray – as well as a raft of current England and GB development, Welsh and Scottish players.

GB international and former student Owsley said that Gooderham was “one of the kindest, most inspiring coaches I’ve ever had.”

She added: “It’s no wonder Birmingham University students put their bodies on the line for him week in week out. It’s testament to Phil’s tactical understanding that the university have achieved so much under him and his individual player coaching and management that so many of the players he has coached have gone on to achieve great things.”

For the last three years, he had also coached the men’s side, underlining his commitment to the university as a whole. 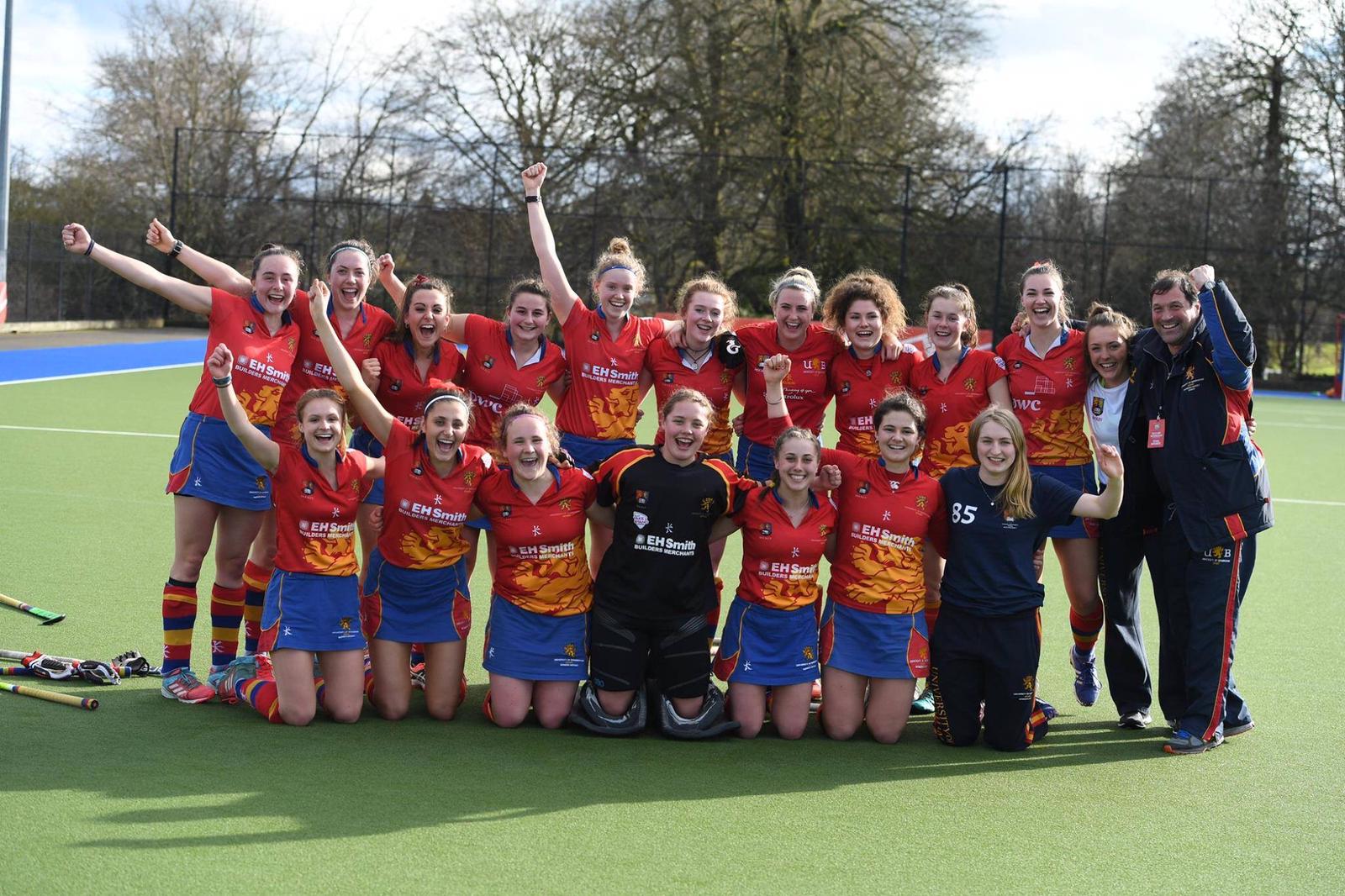 Matt Simonds, the men’s 1s captain, said: “What is so impressive about Phil is not only the longevity and calibre of his successes, but the enthusiasm, knowledge and good heartedness that accompanied them. The club will miss him hugely and wish him a long and happy retirement.”

Tom Thorne, UOBHC’s president, added: “He has fostered such a great environment at the university and the players have really appreciated what he has done. He has been exceptional.”

Gooderham’s other achievements – he is also a former Cannock player – included overseeing promotion of both men’s and women’s 2s to join the first teams in the national league. Birmingham have also completed four seasons in the women’s Super 6s Premier Division.

The university has yet to make an announcement on who will take over from Gooderham.

What else they said

“Phil has been the backbone of UOBHC for the past 15 years and it will be very difficult for someone to fill his boots! His desire to win and passion as a coach, as well as a genuine fatherly nature, is something I have been extremely grateful for during my time at Birmingham.
Lauren Hunt, women’s 1s captain

The Hockey Paper will feature a full interview with Phil and his achievements when we return in print ahead of the new season.