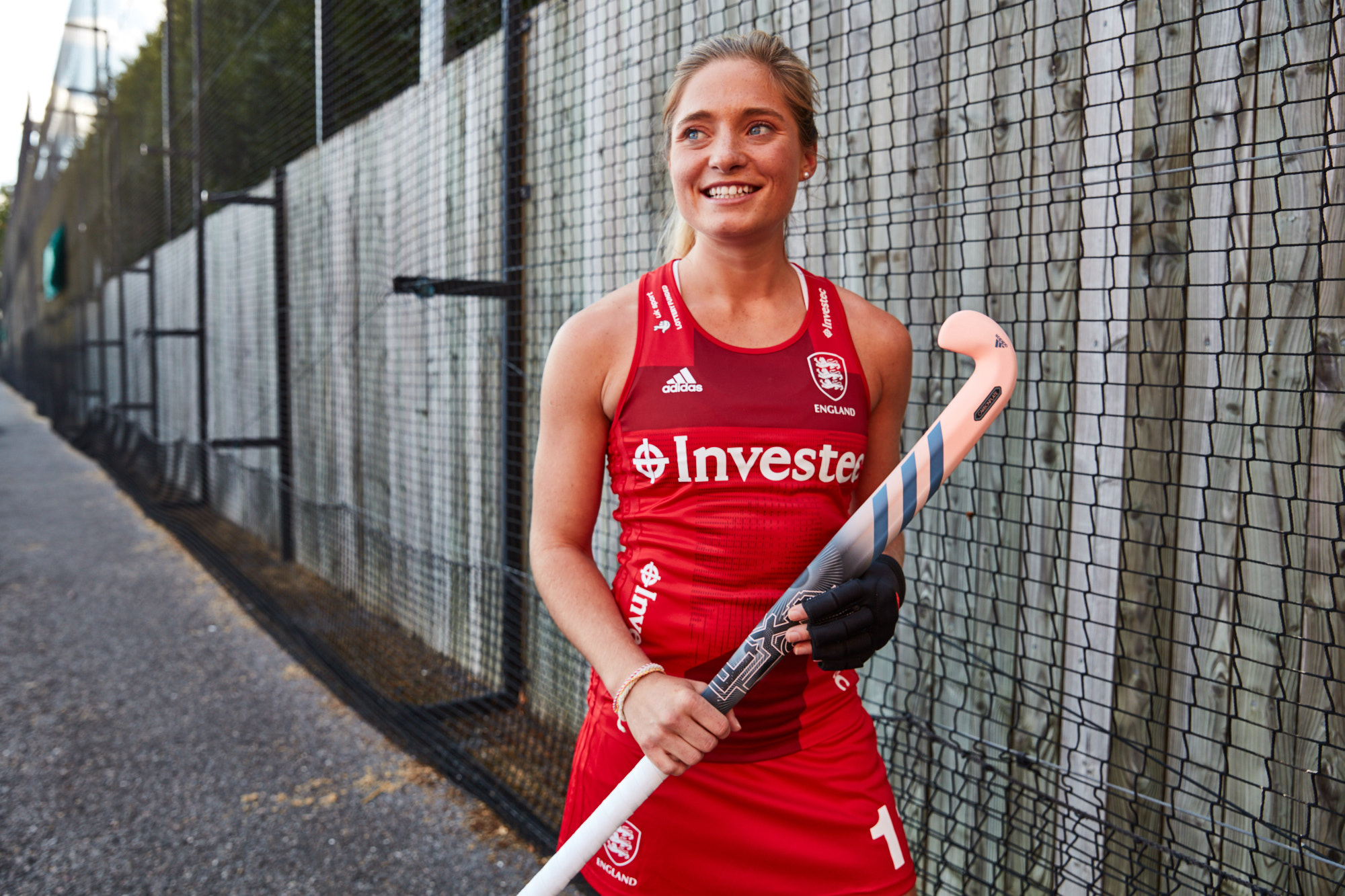 Suzy Petty hopes that changes she has helped enforce to the deselection process at England Hockey will aid future athletes after she revealed that she was dropped from the GB women’s programme last November following an unexplained 10-minute meeting at Bisham Abbey.

Petty was an ever-present in the GB and England squad after playing at the 2018 Commonwealth Games and that summer’s World Cup in London before being dropped ahead of the Olympic qualifiers against Chile in late 2019. Part of Wimbledon Ladies’ promotion to the top flight this season, she had also admitted last October to trying to beat an eating disorder that she had “on and off” for the last decade as she bid to reach full fitness.

But following the qualifiers, she was called up one mid November evening to come in for an 8:30 meeting at Bisham HQ the following morning, which resulted in her axing from the squad, along with Erica Sanders, and never returning.

Petty, who now works for a medical company alongside her planned return to domestic hockey following the pandemic, said: “I did not feel that they considered the effect of a quick 10 minute meeting in dropping me, when I did not see it coming at all. They gave me no reason other than that they didn’t see me being part of the Tokyo squad.”

She was able to take a team-mate into that initial meeting and afterwards sought legal advice. The 28-year-old has now spoken up to The Hockey Paper after England Hockey admitted last week to “shortcomings” in how it dealt with Petty.

This has led to EH undertaking a review in partnership with the British Athletes Commission (BAC) which will focus on the deselection process and how the national governing body can best support athletes’ wellbeing following exclusion from the elite system.

Petty now hopes that other athletes – and those in other sports – do not experience the same trauma in the deselection process.

Petty eventually had a mediation in February with EH chief executive Nick Pink, performance director Ed Barney and a BAC representative, which paved the way for the athlete reforms.

She said: “We spoke about everything that had happened, I spoke from my side, they explained themselves and we all came to an agreement of some shortcomings.” 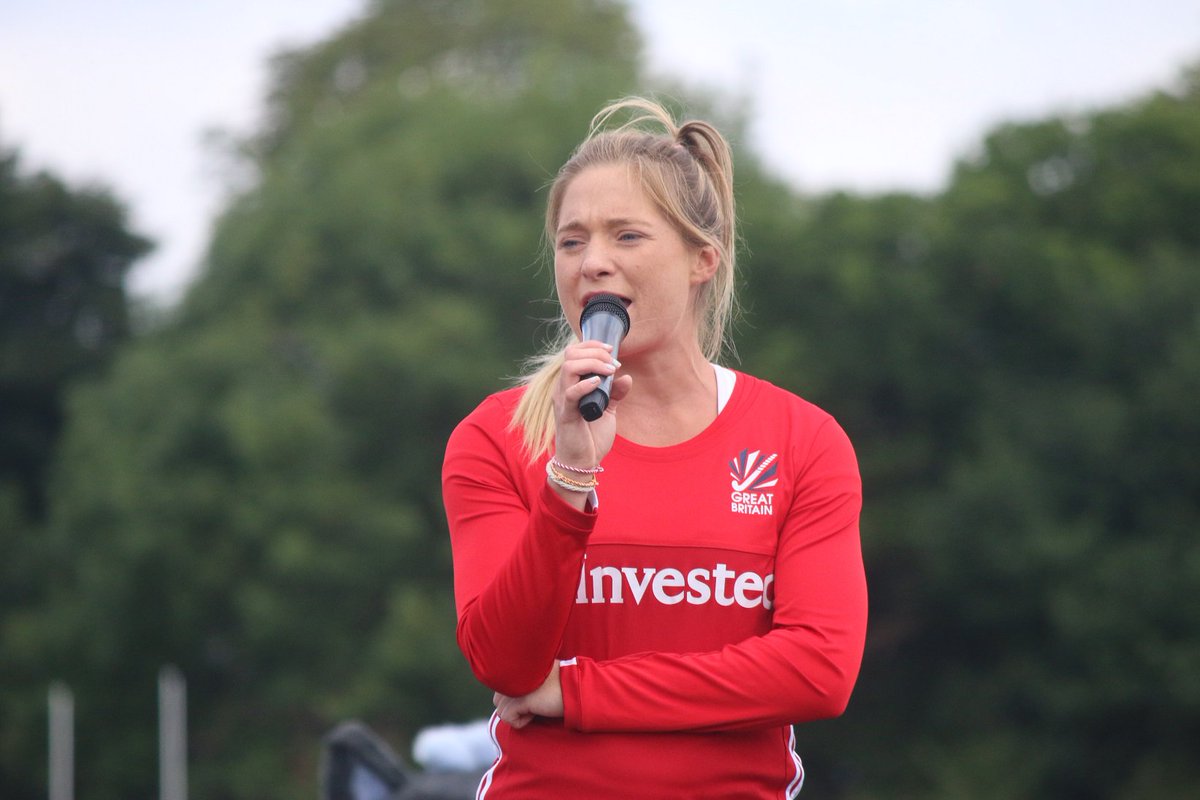 – Recognise the wider, but often very personal impact, of the process around the deselection meeting and to make sure all factors, for any athlete, are fully considered with appropriate support offered

– Ensuring all Individual Development Plans (IDP) are completed for all athletes as per the Athlete Agreement.

Further, Petty says that her IDP review with EH performance staff – scheduled every three months as per athletes’ contracts – was meant to take place last June but an MRI scan had taken priority. At the time, coaches said that she didn’t need an IDP, which left her unaware as to her overall performance.

Petty, who at the time had also extended her flat lease in Maidenhead, says that the help she received in employment law has left her satisfied with the outcome, even though she would “love to be back in the squad”.

“But I know that’s now not possible,” she added. “I have taken it all on the chin and the apology from England Hockey has closed that chapter.”

Petty’s story follows that of another athlete, Katie Knight, who shared her experiences dealing with mental health with The Hockey Paper, which ultimately resulted in a meeting with England Hockey staff to better wellbeing support in the future within the junior and EDP programme.

“I just hope that EH learn from their mistakes with me and previous athletes and that future athletes do not get treated the way that lots have in the past,” added Petty.

England Hockey had said in its statement: “We openly recognise the shortcomings on our part and would like to apologise for the impact this had upon her. We would like to place on record our best wishes to Suzy for the future.”