South Hockey League opts for final placings as they stand 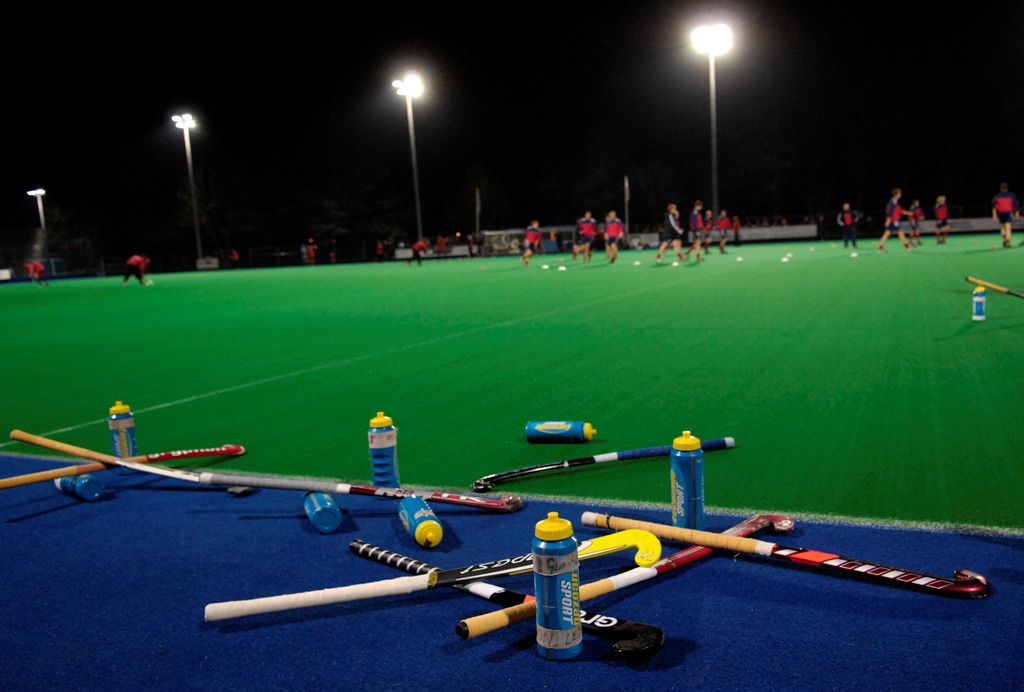 The South Hockey League has bucked the trend of other English regional leagues by concluding its season with positions as they stand before the coronavirus outbreak.

Rather than opting for a percentage points basis, the league has decided upon final placings by closing league positions as they lie at present.

One of the few divisions the decision seems to have affected is in Middx, Berks, Bucks & Oxon Regional 1, with Reading 2s adjudged champions.

Amersham & Chalfont 1s would have been promoted on a points percentage, with Reading promoted as things stand having played one extra game.

The majority of South League teams were left with at least one scheduled match un-played and often also at least one additional match un-rescheduled, according to the league.

A league statement said: “This necessarily extends to any previously scheduled play-offs which will not now take place and consequently no additional promotions will follow. This will disappoint some teams who looked for a chance to gain promotion.

Alex Idoine was the form player in the league after netting 50 goals for Indian Gymkhana 1, who finished third in the top flight.