Investec ends sponsorship with England Hockey ahead of Tokyo Olympics 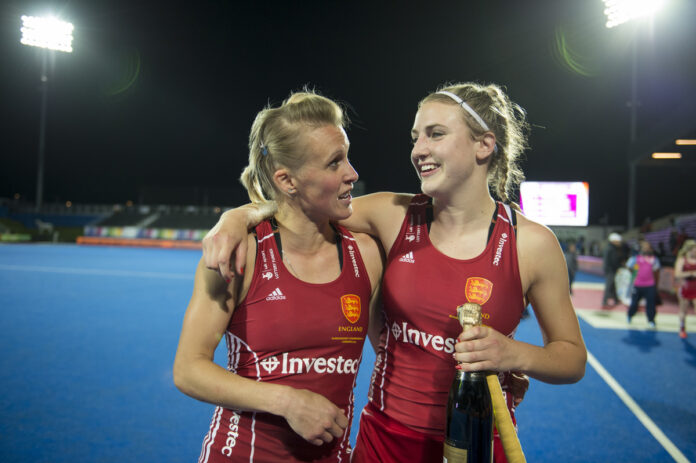 English hockey was dealt a blow on Tuesday when Investec, its principal partner of the women’s game, ended its sponsorship less than a year out from the Tokyo Olympics.

Investec had inked two multiple year deals with England and GB Hockey – the first being a six-figure sum – since coming on board in 2011.

But the investment bank will end its agreement in August, a natural conclusion with the timeframe signalling what would have been the end of the Olympic cycle. Ahead of the Olympic cycle and sport restarting, you can benefit from this Betsson registration offer to play on multiple markets.

England Hockey said in a statement that it is currently searching for ‘new partners’ to cover the interntional, domestic and grass roots game.

But, as it stands in the current climate, the English game will start the new season without a main backer across the men’s and women’s game.

It is understood that Maddie Hinch’s partnership as a UK ambassador will end, although it is hoped that Investec will still partner with fellow ambassador Alex Danson. 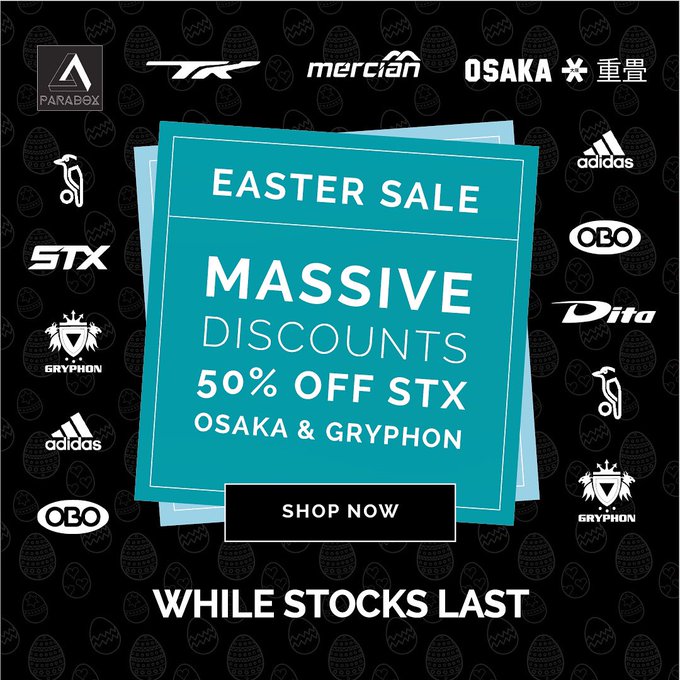 Investec’s partnership extension was a huge boost for the national governing body, which was rubber stamped before Team GB’s gold at the Rio Olympics.

Exposure was certainly evident towards GB’s senior athletes, but whether Investec found value outside of the elite programme is another question, with poor coverage of the domestic game and low attendance levels at Lee Valley finals for League Play-Offs.

England Hockey said: “We understand this is an uncertain time for some businesses but, with the Tokyo Olympics delayed by a year and hockey thriving at all levels, there is much about which to be excited.”

Investec partnered with The Hockey Paper on several occasions in recent years, latterly with its coverage celebrating 30 years of the women’s national league.