England Hockey: We must hit the ground running for new season 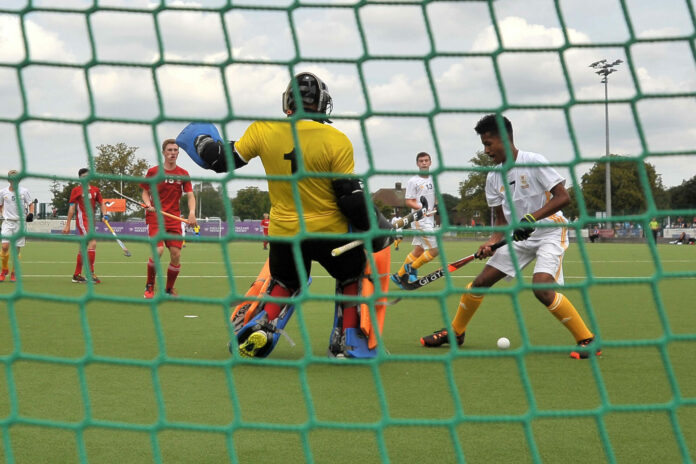 England Hockey’s chief executive has expressed a collective desire to be ready for the new season “in a way we have never been ready before” – if and when the coronavirus crisis finally abates in time and hundreds of hockey-starved players can finally return to pitches across the country.

From grass roots up to the national league elite tier, Nick Pink says there is a “tremendous opportunity” to be more connected as a sport from the top down.

He told The Hockey Paper: “The context for me is how can we make sure we push and punch above our weight and make sure as many people know as much what is happening at weekends at all national levels. We have a role to play as England Hockey and we need to gauge and understand where are role starts and stops.”

It will be a tall order if one looks at the focus given towards domestic hockey in recent years. This was certainly evident in some of the late season coverage (or lack thereof) which came in for criticism. Yet Pink is adamant that a corner can be turned and the domestic game given due prominence.

“We have more to play in the promotion and PR of our sport and there is no better place to start than next season,” said Pink. “I hope we have an opportunity to do that.

“There will of course be uncertainty for people in jobs and careers. But if we can position the sport well, we can bring it back as a celebratory part of getting back into physical activity and into a sport that means so much to the 140,000 who play weekly and the million who play at some point in the year.

“We need to make sure we are collectively ready for that moment, so that we don’t see a dip or lose too many people.”

With the postponed Olympics offering more uncertainty as to how much contact time there will be for international players with clubs next season, Pink did hint that plans are also in place to change the centralised programme structure in some form for the Paris 2024 cycle.

This hinges on a submission process to UK Sport and Sport England but Pink said: “We want to connect the centralised programme better into the game.”

The Hockey Paper will also be launching its #watchyour1s initiative for a second season following a highly successful campaign last year where clubs across the UK used the hashtag to drive support and raise awareness on the club game.