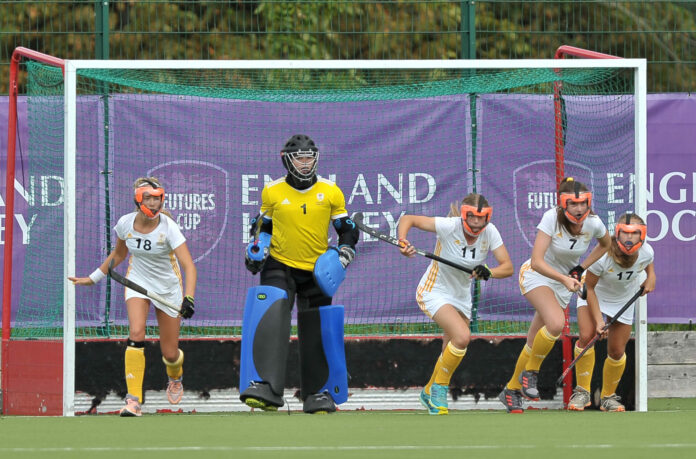 England Hockey is open to the idea of a coaches’ summit after safety aspects in the junior game were deemed too dangerous – but only if clubs engage with its injury monitoring service first.

Earlier this year, John Shaw, the two-time GB Olympian, called for changes at junior level after expressing fears that the reverse stick hit could lead to a fatality.

Shaw told THP that he wished for a hockey collective with knowledgeable coaching insight to discuss the issue directly with England Hockey.

England Hockey told THP said in a statement: “The most important step for England Hockey and our clubs to take at this point in time is to promote visibility of our Injury Monitoring System and ensure that any injuries are logged as comprehensively as possible.

“With the best possible information over a sustained period of time, we can then engage in informed conversations around safety in the sport, and make informed decisions.

“We are open to continued debate at the appropriate time, and our Health & Safety working group will consider how best to involve clubs in that process. In the meantime we implore everyone in the sport to consistently report injuries via the EH website.”

Shaw, who coaches at Southgate HC, told this newspaper that hockey was “fundamentally responsible” for the dangers he believes are encroaching upon the sport.

“We are playing a game now which is potentially lethal and there is a risk by putting players in at a low level [for a stick shot].”

“A lot of people say reverse stick is exciting – of course it is. I understand why kids are copying it [from elite level], but they don’t have the skill set on the edge of the stick.”