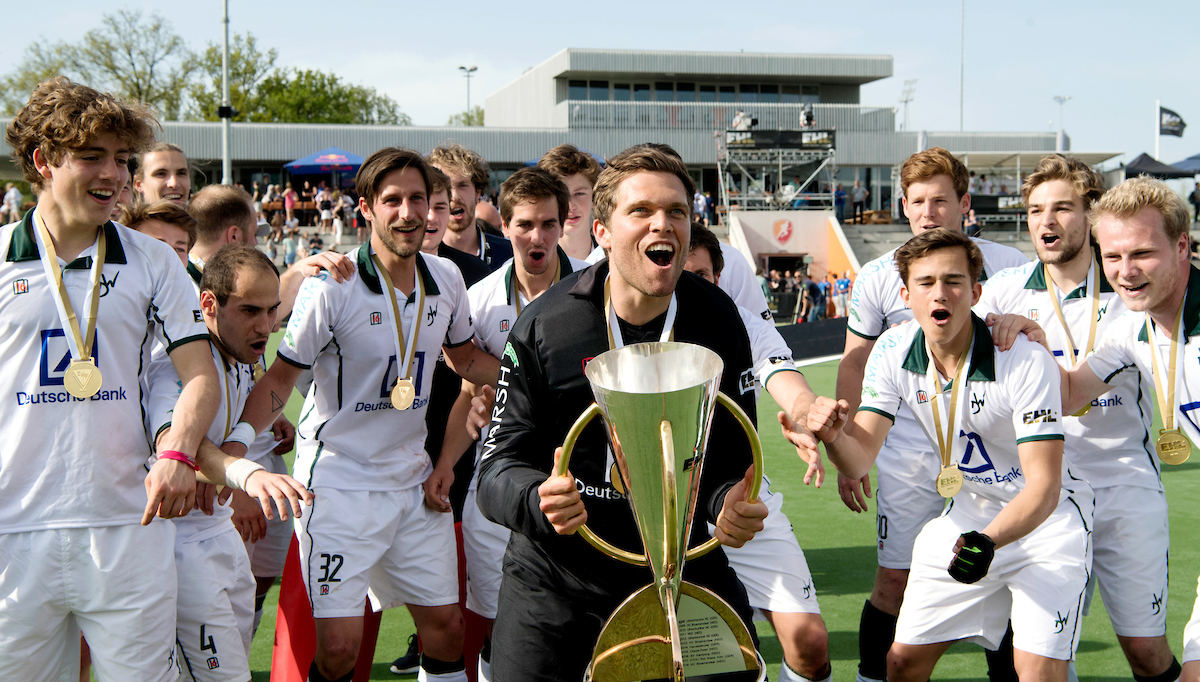 Hockey Belgium has voided the remainder of its men’s and women’s top flight, while Dutch hockey officials have opted to keep its season alive for as long as possible.

No champions have been declared in Belgium, while the top three clubs at the half-way stage of this season have been handed European Hockey League places.

Leopold, Gantoise and Dragons will compete in Europe next season for the men, while Gantoise and Braxgata have been put forward for the women.

Meanwhile, the top two clubs from Division 2 will be promoted. Hockey Belgium also announced no relegation for this season, meaning the leagues will be extended to 14 for the 2020/21 season and the potential of reverting to 12 for the following season.

For recreational competitions and youth hockey, the Belgian Hockey Association has kept the door open to resume competitions later this summer.

The news of the league conclusion was deemed ‘ridiculous’ in some quarters, with Belgium-based Brits Nick Catlin and Darren Cheesman admitting that the league completion was unfair.

Does this seem fair to anyone…?! pic.twitter.com/rqRvuExM9x

Meanwhile in Holland, top brass have taken the decision to prolong the season for as long as possible.

KNHB director Erik Gerritsen said: “We get a massive response from clubs and hockey players that they want to play hockey this season, if at all possible.

“It is also very important for the clubs that we bring life back there. That is central to us.”

England Hockey is set to announce its decision following an imminent board meeting.