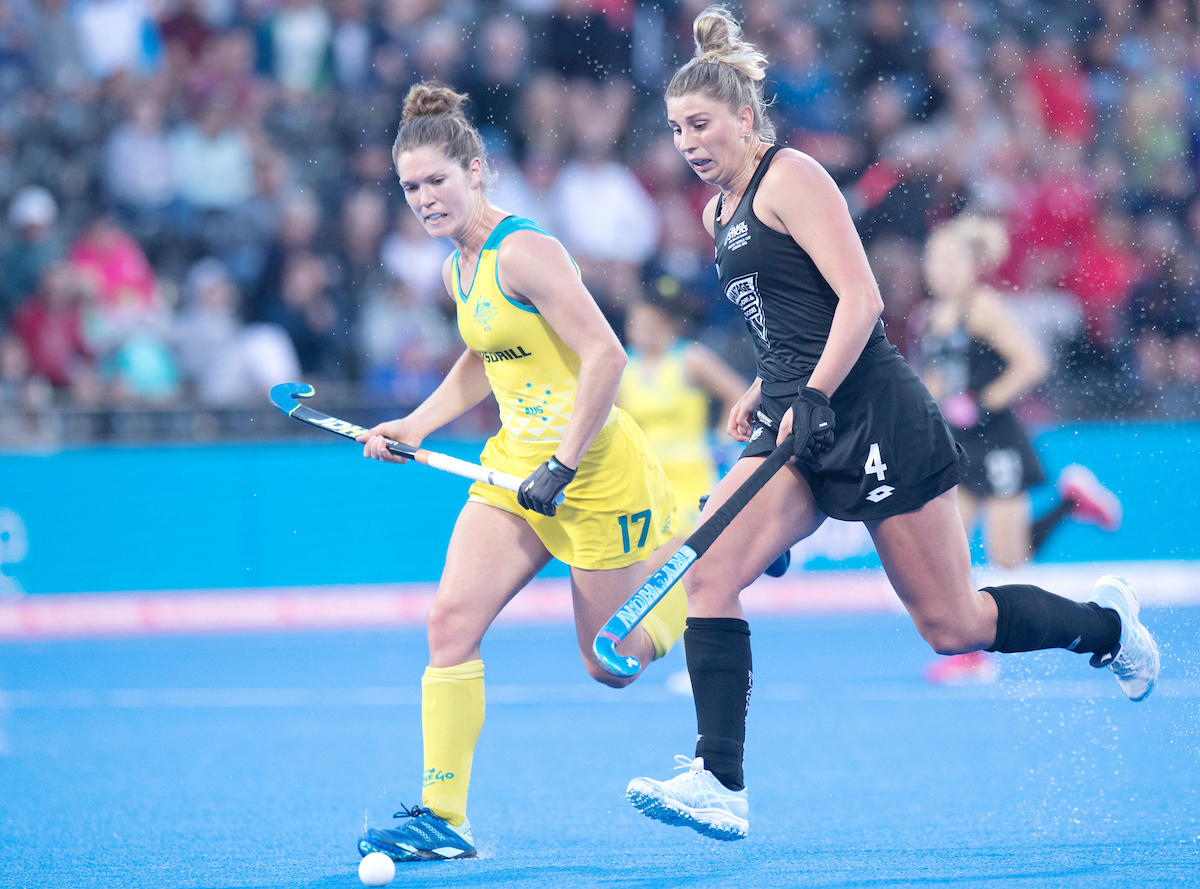 Hockey New Zealand aims to bring as many people as possible back to the turf after being forced to cancel all national tournaments for its 2020 season.

Hockey NZ admitted to being “deeply saddened” after making the decision to lose an entire season, including its National Hockey League, but hopes to create separate regional events should the global health pandemic clear.

Hockey New Zealand chief Ian Francis said: “Our associations strongly believe that when hockey is able to be resumed this year, we need to get as many people as possible back on the turf and competing against one another.

“Their focus needs to be on enabling people to participate in their local programmes and competitions, and Hockey New Zealand fully supports this position.”

Community hockey is due to restart on May 2 while Hockey NZ is now planning for an 2021 representative season which will see the Vantage National U18 Tournament, the inaugural Ford National Hockey Championships and the National Masters Tournaments return as well as season three of the FIH Pro League and the 2021 Tokyo Olympics.

“The Vantage Black Sticks’ international programme is also currently on hold, with the suspension of FIH Pro League until May 15th and the postponement of the Tokyo Olympics until 2021.

“We will continue to update fans as more information comes to hand.”

The Black Sticks’ teams had played a majority of their Pro League fictures, with clashes against India and China set for the end of May. Those matches will likely be cancelled.