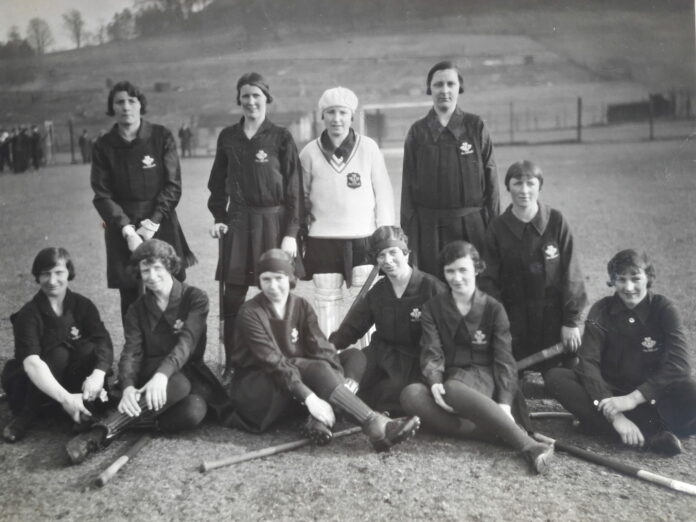 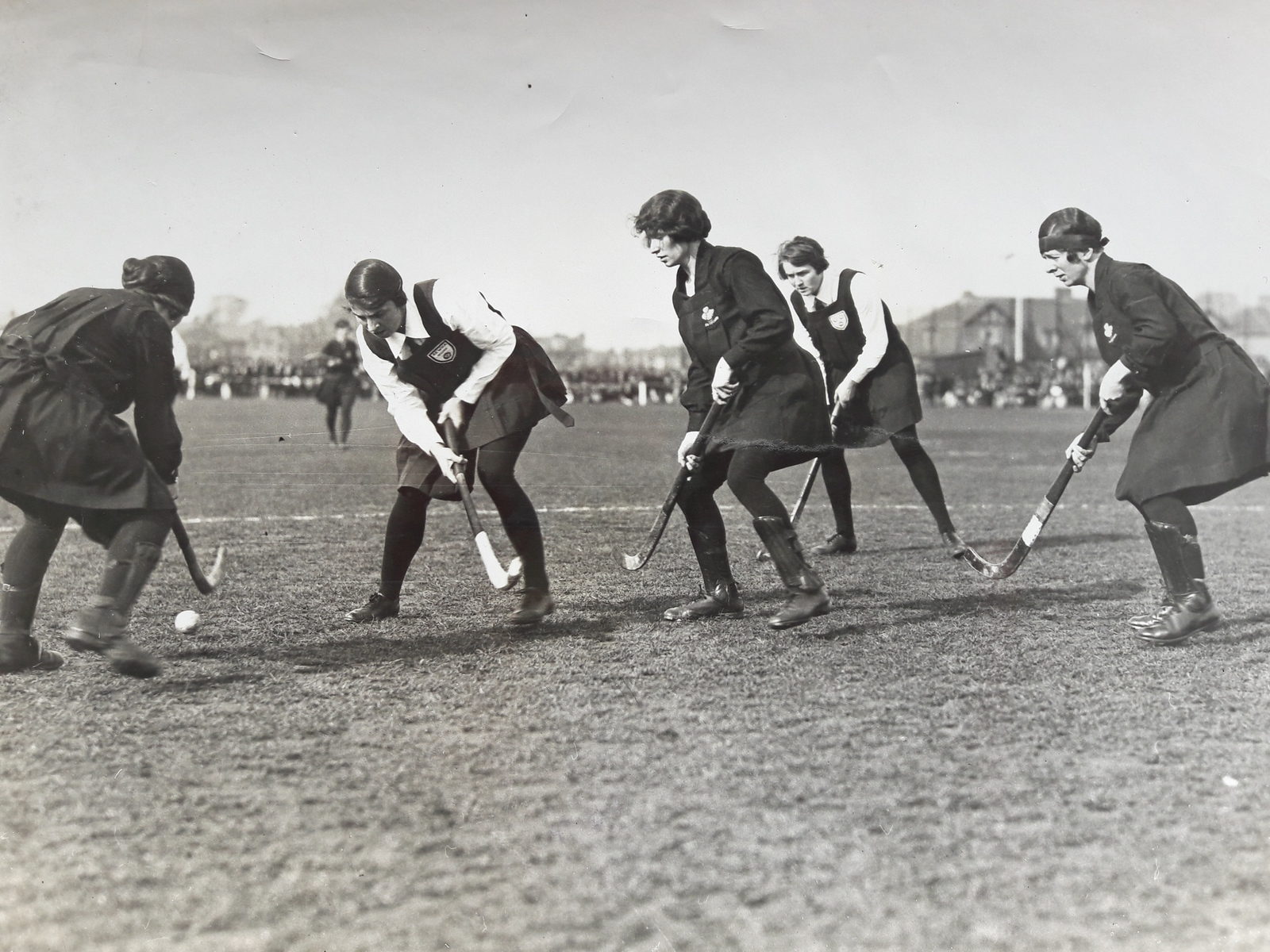 Challenges come in all shapes and sizes – and in the case of two hockey enthusiasts we have one which will be etched in history.

The quest for friends Phil Bailey and Steve Knight involves over a century’s worth of Welsh hockey internationals. Discover ways of waging on Welsh sport and others by betting with Unibet.

Not only are they currently researching and archiving all Welsh hockey’s games, they are delving deeper to create an authoritative archive with complete player and cap records from 1899 to the present day.

They are deep into their research but will be boosted by a significant landmark: March 27 marking the 121st anniversary of the Welsh ladies first ever match against Ireland at Llandudno. 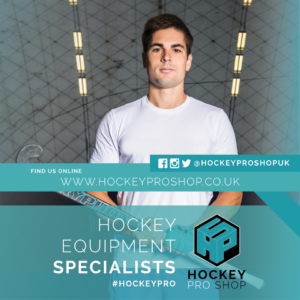 For the record, Ireland won 5-0 but the intrepid pair already have the team and their clubs from that opening international. As they do for over 600 games and records for 400 players.

Volunteers Bailey and Knight, who watch every Clifton Ladies home game together, have a historical background, having compiled statistics in cricket and it bodes well for their hockey challenge.

“Watching hockey the last few years and talking with a number of the Welsh women (current and former internationals) it was clear that little was in place, or what was available was not in a detailed or organised archive,” said Bailey.

“Players were telling us they would like to have records of their games and caps in place and just a record for history.”

Knight’s day job is in IT and so a database was soon up and running, while Bailey works as a deputy headmaster in Bristol.

They started with old programmes as sources, discovered a Welsh online newspaper site that had matches from 1899 to 1909, all detailed with research, while Wales Women did not then play again until 1923 when the current association was formed. 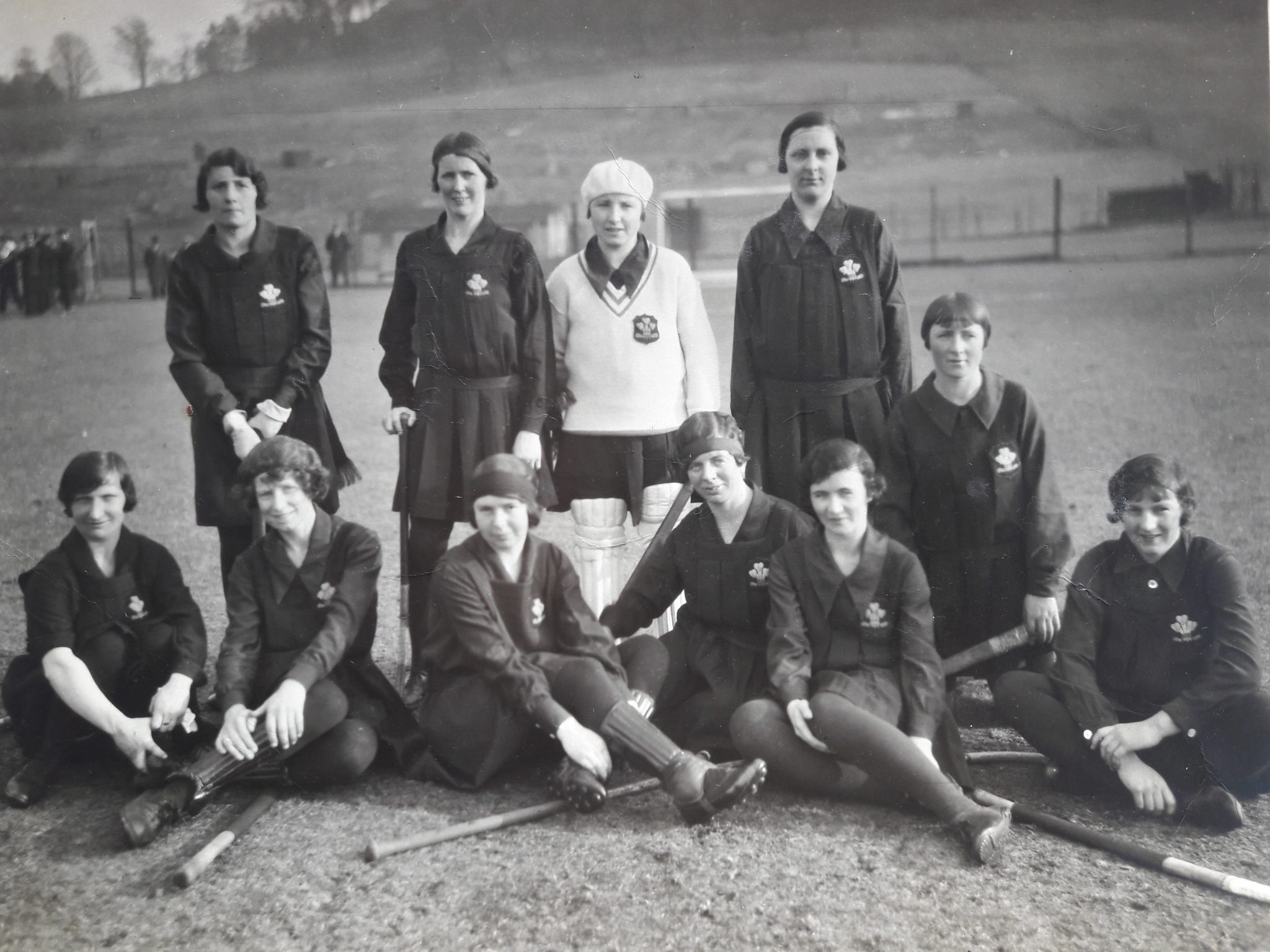 Research continued online via the International Hockey Federation and British Newspaper Archive, while they are working in partnership with Hockey Wales and The Hockey Museum in a three-fold collaborative effort.

“Last year we went through boxes of material at the Institute of Sport and found many old programmes going back to the 1930s, players tour diaries from 1940-50s, and old photos,” added Bailey.

Their research has thrown up a wealth of interesting information, while they are safe in the knowledge that no internationals were played between 1909 and 1923.

From their newspaper archive research, they garnered that Wales lost every game between 1899 and 1909, with a 15-0 loss to England at Abergavenny in 1902; venues have ranged from The Oval and Edgbaston to Trostre Steel Works, Port Talbot; players were awarded cloth badges as ‘caps’ back in the day, while old programmes such as Commonwealth Games have names, addresses and phone numbers of players from all countries participating.

One quirky fact has also emerged from a 1936 committee meeting, where it was mandatory for the Welsh women to wear hair nets when playing, but not for club players!

Welsh hockey great Sheila Morrow has also provided the duo with her tour diaries, while they have been in touch with Anne Ellis, who is providing some of her material. In 2018, both former playing greats were recognised as two of 50 most inspirational Welsh Women by Women’s Equality Network (WEN) Wales.

For Bailey and Knight, it is still unknown how many games have actually been played by Wales women. “That remains a challenge, it’s about putting the pieces of the jigsaw together through research and leg work,” added Bailey.

Bailey and Knight are appealing for any information, programmes and relatives of players who have played Welsh women’s international matches. Contact philbailey2@aol.com