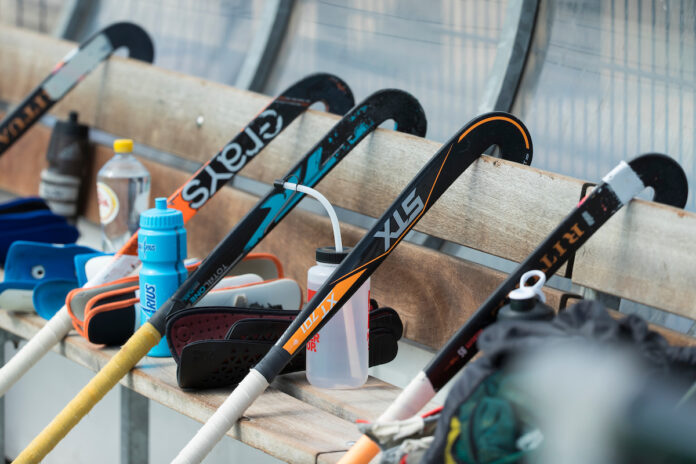 The coronavirus pandemic finally put paid to England Hockey (EH) finishing its regular season as the national governing body cancelled all activity until at least April 15 as hockey fell in line with a wave of other sports on Monday.

Hockey Wales also followed suit in suspending all domestic, club and community hockey. Last week, all Irish and Scottish hockey had been cancelled until at least the end of the month. Use this Bet365 Bonus Code for a little extra on the available sport markets.

But it doesn’t mean that recreational hockey will be completely grounded. EH urged leagues, clubs, schools, Player Pathway centres to support their approach and “looked forward to hockey returning to normal when the time is right.”

All schools finals this week at Lee Valley have been cancelled, while the final day of the Investec women’s and men’s hockey league this weekend was also hit.

As with other major sports, the conundrum now facing England Hockey is how the league play-offs in promotion and relegation will play out.

With the regular season having finished, would final league places be used to finalise European places, promotion and relegation? Would England Hockey look to play final matches after April 15? Could the play-offs be played in early September?

At the top end of the sport, these questions and more would also hinge on the Olympics programme and availabilty of GB players. With several clubs also expecting an exodus of players after Tokyo 2020, playing this season’s matches in September would also seem to be ruled out at this juncture.

With the amateur nature of the game, sorting out these logistics will be no easy matter for the national governing body.

The Hockey Paper will report on the latest updates in our next print issue – an Alex Danson special edition due next week – and online.