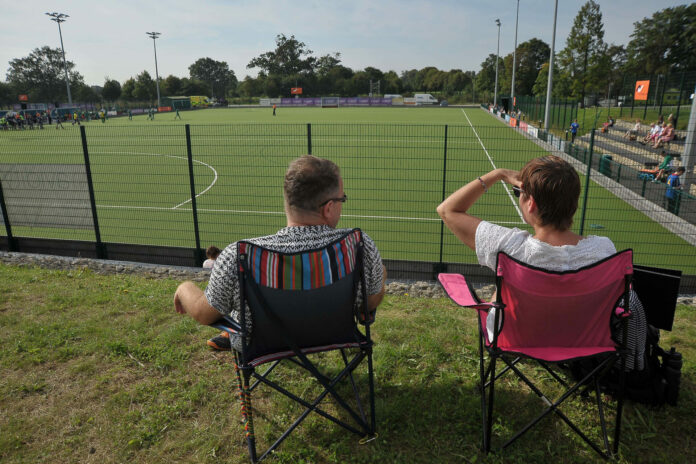 1. Are the ‘draft league structures’ issued going to be imposed on clubs?

No. The draft structure was created to demonstrate how local areas could be organised based on more efficient travel arrangements. They did not take into account local history or rivalry or the appetite of local clubs. The leagues will be run by the new Area bodies and the internal structure of these leagues will be the responsibility of these leagues. Clubs will be voting members of the new Area bodies and be guaranteed to have a direct influence on them through the governance structure proposed.

2. There have been suggestions that England Hockey should introduce national consistencies in rules and regulations across the country now but then there should be further consultation on the process of league restructuring. Could that be a viable option?

England Hockey has been consulting on this matter since 2017, through a variety of means, including roadshows, regional meetings and face-to-face discussions. The draft proposal was released in June 2019 and a more detailed proposal released on December 22. A huge amount of consultation has taken place between England Hockey, regional and county associations and clubs to get to that point. The feedback we are getting from the majority of members is that there is a real appetite to modernise, standardise and streamline the sport. If we adopted just some of the proposals now, then revisited the other issues in a few months time, the sport would be in a constant state of flux and change. With a focused approach from all stakeholders and with the momentum that has gathered around the proposals in recent months, we can introduce and implement the changes as smoothly and quickly as possible.

3. Change and restructuring normally comes with a cost. How much will the new league structure cost the clubs?

The first point to make is that England Hockey is not seeking to raise any costs. Currently there are huge variations across the country – for example, county affiliation fees vary from £2 per team to £65 per club team. Under the proposals, the costs of affiliation and entry fees will be in the hands of the clubs (as are England Hockey affiliation fees) via AGMs. All affiliation fees will be set by clubs at the Annual General Meetings of the Sub-Area, Area or England Hockey. This way it will always be clubs – and Areas/Sub-Areas as members of England Hockey – as voting members that agree any increase in fees. Draft budgets for the new Areas and Sub-Area bodies have been presented in the final proposal based on the average fees currently paid by clubs.

4. Does England Hockey have the resources to deliver the changes?

If England Hockey receives the mandate to go ahead with the AGM Resolution, then it is ready to commit the staffing resources necessary to deliver the changes. However, a joint effort between the governing body and its members is crucial to the successful implementation of the proposals. In addition, the England Hockey Board of Directors supports the need to invest in appropriate IT solutions to provide a whole sport digital solution. This would be implemented over the coming years making life easier for club administrators, removing duplicated effort and providing efficiencies for competition and activity organisers.