A dream delayed not cancelled, 2020 Tokyo Games postponed until 2021 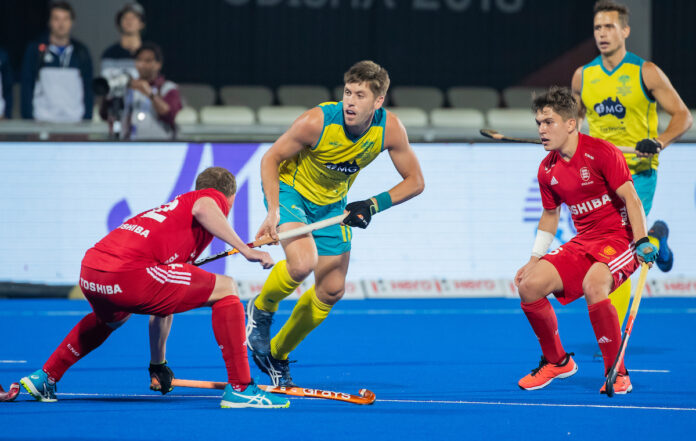 The inevitable decision has come to pass: Tokyo 2020 Olympics and Paralympics are to be postponed until next summer because of the worldwide coronavirus pandemic that is wreaking havoc around the globe and grinding nations to a screeching halt.

The event will still maintain its branding as the Tokyo 2020 Games, despite its postponement, but pushing the start date to 2021 is a small consolation for what has cost $12 billion already to put together and will put Japan in all likelihood further out of pocket.

The much-anticipated event was merely four months away from getting started. However, in a joint decision by the IOC and Japan, they will now take place ‘no later than summer 2021.’

“Dear Fellow athletes, you can be sure that you can make your Olympic dream come true.” – IOC President #StayStrong #Olympics #Tokyo2020 https://t.co/XNcaa4Gvx8 pic.twitter.com/cRKXtbGxeF

On Tuesday, March 24, Japan’s Prime Minister Shinzo Abe and the IOC reached an agreement with respect to the fate of the Tokyo Games, which has long hanged in the balance – ever since the outbreak of the coronavirus in Wuhan began to transcend boundaries and become a global apocalypse.

The joint statement read, “In the present circumstances and based on the information provided by the WHO today, the IOC President and the Prime Minister of Japan have concluded that the Games of the XXXII Olympiad in Tokyo must be rescheduled to a date beyond 2020 but not later than summer 2021, to safeguard the health of the athletes, everybody involved in the Olympic Games and the international community.”

The statement also provided a message of hope and optimism for the future, suggesting the Tokyo Games might serve as a ‘beacon of hope to the world during these troubled times.’ For that reason alone, the Olympic flame, which only just arrived after a spectator-less lighting ceremony in Athens, would burn brightly in Tokyo as a literal reminder that there is a ‘light at the end of the tunnel.’

The Olympics is the biggest sports event yet to be affected by the novel coronavirus after almost every single major sporting league has been postponed in Europe, Asia, and North America has been suspended or cancelled.

On a brighter note, at least there’s finally an answer to the burgeoning question, ‘Will the 2020 Tokyo Olympics be cancelled, postponed, or relocated?’

As well, most importantly, athletes now know where they stand and to be fair most welcomed this belated decision.

A dream delayed, not cancelled. We will get through this🙏🏽 TOKYO to be continued… #olympics #trackandfield pic.twitter.com/MGpQbrLR0s

When nations were increasingly being subjected to extreme virus-mandated measures such as lockdowns, during which both qualification and preparation for the Olympics by athletes and national teams alike were being grossly hindered, the integrity of the Games was put into question.

Critics quite rightly pointed to basic things such as the inability to ensure a level playing field and the competition being unfair to those that may have been more severely handicapped based on their geographic location with respect to the virus. Italy and Spain spring to mind, two nations that are barely coping and displaying some of the world’s worst cases of the coronavirus pandemic.

This isn’t the first time Japan has seen its Olympics scuppered. It was denied its first hosting opportunity by WWII in 1940.

The Olympics have seen cancellations in 1916, 1940 and 1944 on account of war but never have they been postponed successfully. Japan gets the dubious honour.

That said, this is the first major disruption since WWII which is significant, make no mistake about it. There have been boycotts in recent years, teams pulling out or countries sending watered down teams, but nothing of this magnitude.

It goes without saying, postponement is another blow to the country and its history within the Olympics frame, one that PM Abe had hoped to avoid and one that he most likely delayed dealing with until it was impossible to do so.

Arguably, Canada’s decision to pull out, which it confirmed on Sunday, March 22, followed by Australia pull out and the threat of other major sporting nations, including Great Britain, practically forced Japan’s hand. There really was no other option.

Share
Facebook
Twitter
WhatsApp
Linkedin
Print
Previous articleCannock Hockey show club spirit after ‘devastating’ year
Next articleHow Much do You Get When You Win the Lottery?