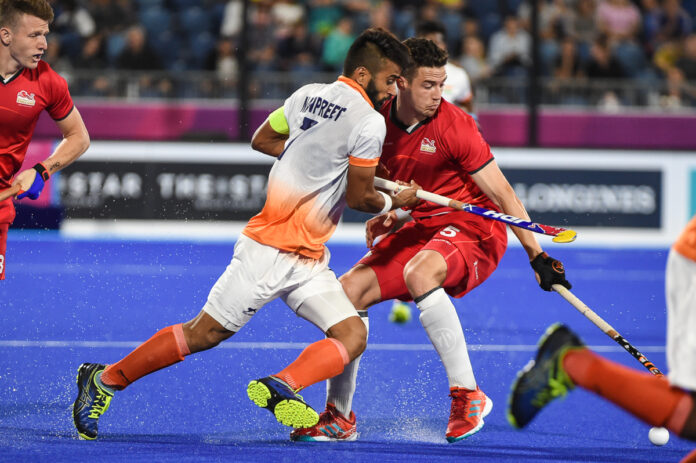 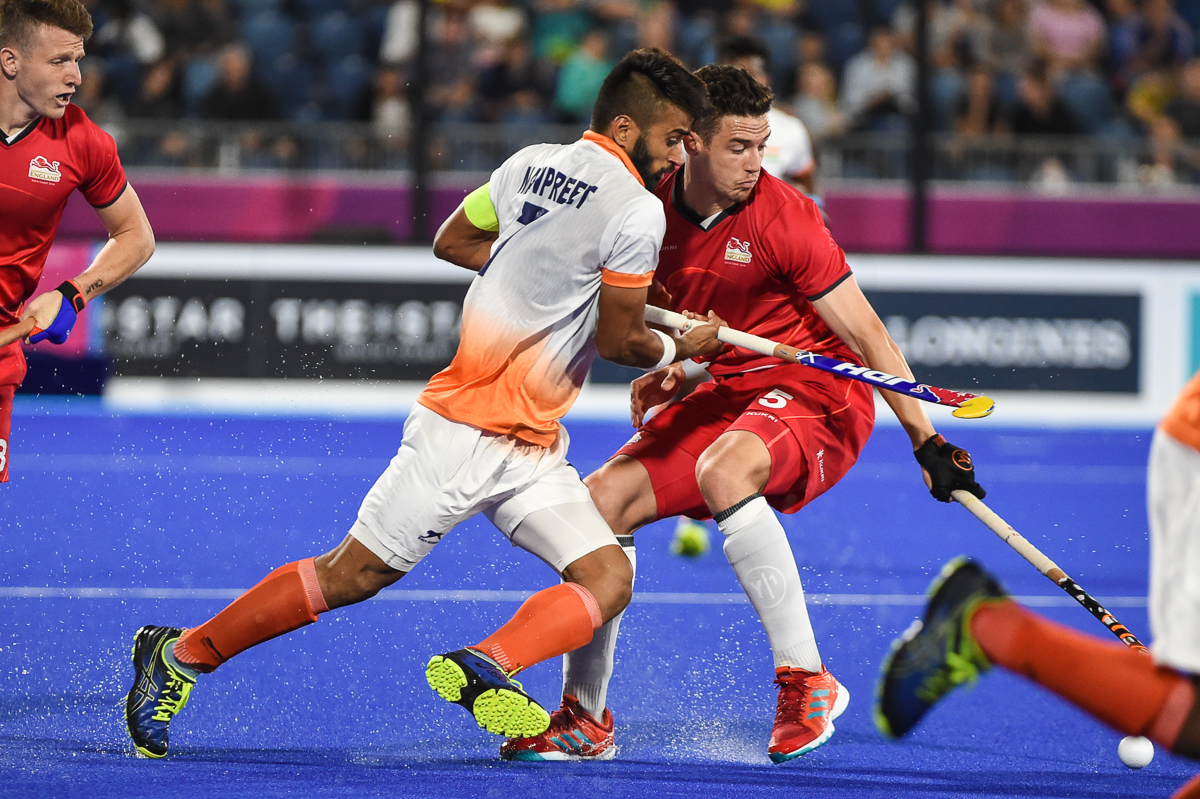 The award capped a memorable 2019 season in which he led the side to Olympic qualification, while the 27-year-old midfielder became the first from India to win since the awards were introduced in 1999.

Manpreet beat off competition from Belgium’s Arthur van Dorren and Lucas Villa of Argentina, who came second and third respectively. Surprisingly, there was no place in the top three for Victor Wegnez, who lit up the 2019 EuroHockey Championships.

Manpreet polled a total of 35.2 per cent of combined votes, which includes national asssociations, players, media and fans.

It capped off an impressive triple haul for India at the FIH Hockey Stars Awards after Lalremsiami and Vivek Prasad won the Rising Star Awards for women and men respectively.

Eva de Goede was crowned the FIH Women’s player of the year for the second consecutive year.

Two-time Olympic champion de Goede won the award for Holland’s success in the inaugural FIH Pro League in 2019, where she captained the Oranje to victory.