Petition grows to keep hockey in Fife and 3G pitches away 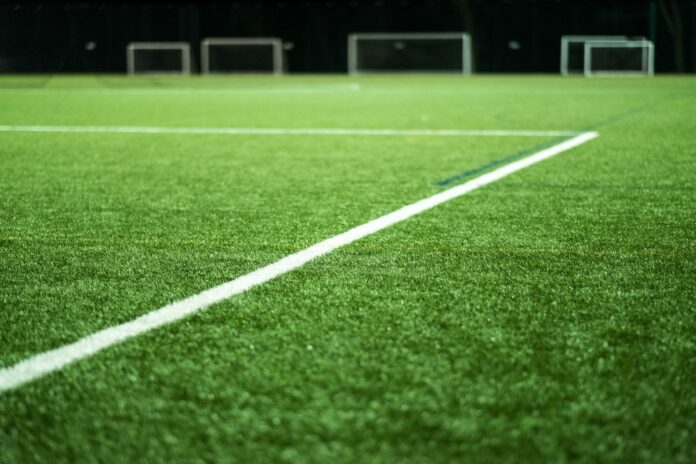 The Hockey Paper is getting behind a campaign to stave off yet another 3G pitch being installed which will severely affect hockey provision.

Hockey players in Fife, Scotland are fearing the worst after news that two 3G pitches are to be installed at a school in St Andrews. Around 12 teams would be affected with Madras College Former Pupils HC looking to play at the new £50 million school.

A petition has since been launched to support plans for a 2G pitch to be constructed and has grown to over 1,000 signatures.

Plans had been in place for artificial pitches for both hockey and football. Madras club secretary Jade Milne had said “the blades of ‘grass’ on a 3G pitch are so long the ball doesn’t travel.”

It is clear that a lack of a 2G pitch would limit opportunities and impact the club.

Scottish Women in Sport said: “This is inequality of sport provision and sees football and rugby yet again favoured over hockey, a sport which has huge uptake from girls.”

St Andrews has three hockey clubs with 400 members and 60 or more pupils playing outside school hours. However the only hockey-suitable pitch was at St Andrews University Sports Centre.

Scottish Hockey has been forced to intervene over the lack of hockey provision in Fife.

A statement said: “We are proud to be a sport for life and would like to ensure we can expand this in all areas of the country but this decision will have a negative impact on our ability to do so within Fife.”

Local politicians have been pushing to revert the decision and address the shortfall in hockey in the area.