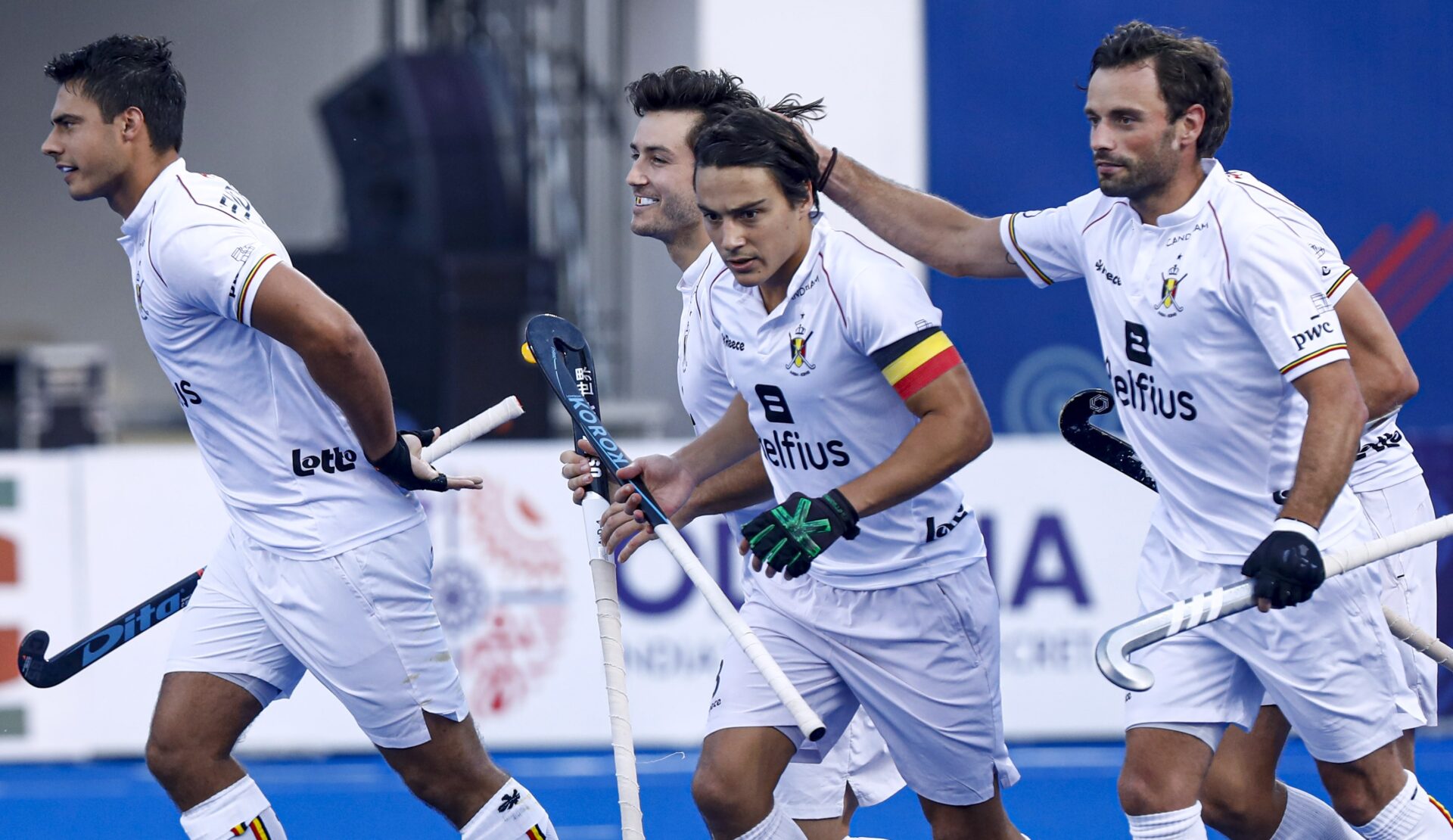 Nico de Kerpel says Belgium have the best penalty corner routine in the world after topping the Pro League table in their away legs.

The world champs beat India 3-2 on Sunday after the hosts lost on Saturday. The Red Lions have 14 points from their six games following their early year global pursuit. They will next play at home in May.

After a 3-2 reverse against India, the wounded lions came out fighting and Alexander Hendrickx scored an early PC before a Vivek Prasad equaliser.

The second quarter then saw a flood of goal-scoring activity as Amit Rohidas found the net with Belgium answering immediately with a goal from de Kerpel, the player of the match. Maxime Plennevaux scored the winner in the 26th minute.

De Kerpel said: “It is all about rhythm. If we get the rhythm then we have the best penalty corner routine in the world. We scored from one today, so I hope that we are getting into the rhythm now.

India’s captain, Manpreet Singh, said: “I think we have learnt a lot of things over the two games. We had good opportunities but we didn’t make the most of them.”

He added: “I am really proud of the team. In our matches against Netherlands and Belgium, we started at a good pace from the first whistle and we are scoring in the first minutes. And we have good counter attacks, so now we need to make the most of those.”