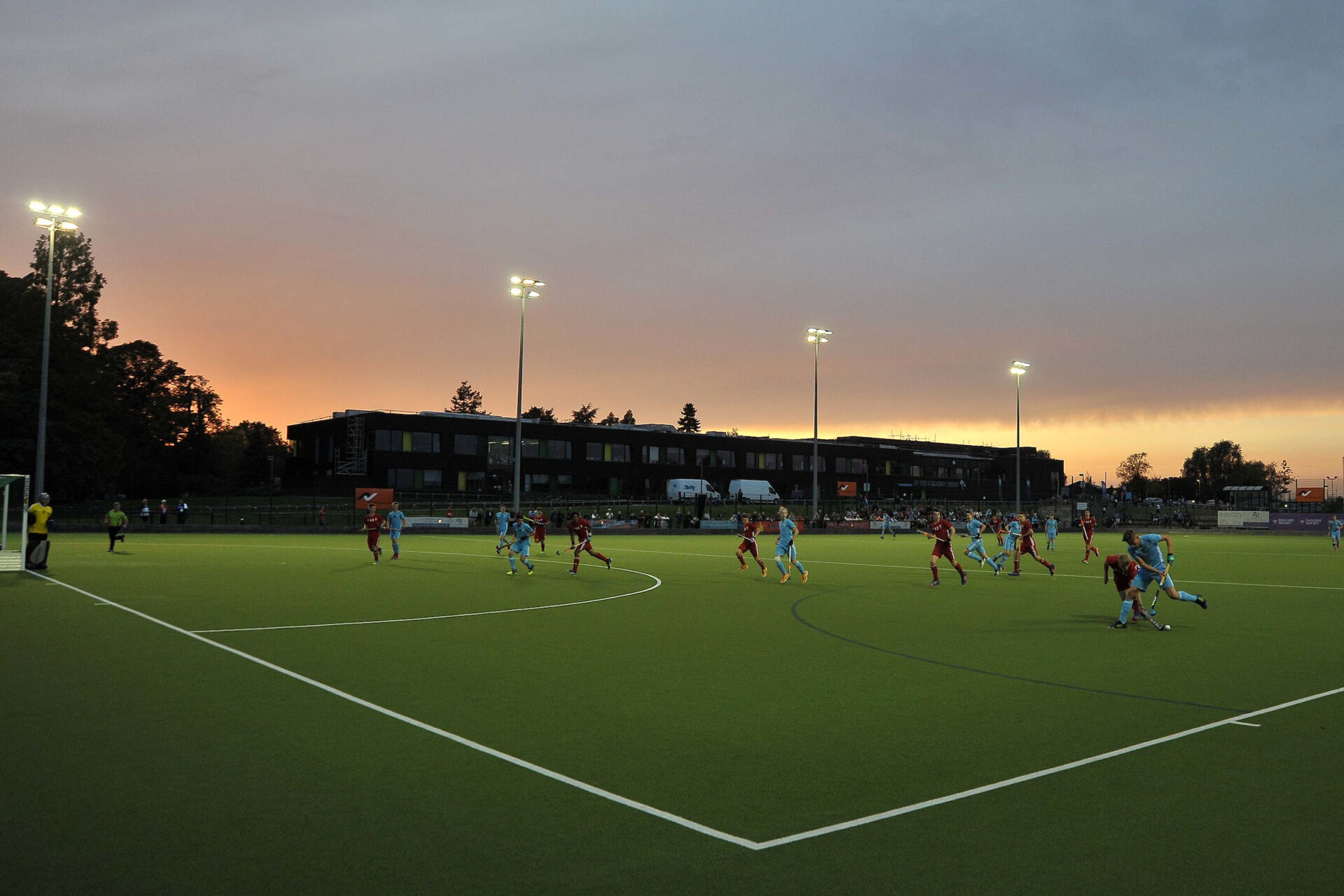 The England Hockey chief executive Nick Pink said in an interview in this newspaper that “England Hockey will work with clubs on a ‘collective journey’ before implementing any changes to the domestic set up”.

However, the South, by far the largest of the five current regional administrations in terms of clubs and players, is finding it difficult to reconcile the latest EH restructuring proposals with this statement. It may be thought that Its views should carry more weight than the other four English regions. But it faces the greatest upheaval of all.

Unlike the other regions, which will not significantly change, it is proposed that the South will be split into three of the country’s future eight administrative areas with three separate leagues replacing the present single men’s and women’s South Leagues.

A part of this additional workload could be reduced by merging men’s and women’s leagues committees but it is likely that such committees would soon split into separate administrations. This would increase the number of administrators required and the expense, which appear to be contrary to the stated purpose of the proposals.

It is highly improbable that more than a few of the present volunteer administrators would carry on. There is already an age problem with retirement looming for many volunteers but the proposed re-organisation provides no traditional area with existing loyalties to produce the required new volunteers. For leagues, the new organisations would need to recruit and supervise them but will not themselves yet exist to organise their birth. This would create a need to recruit a large number of paid personnel – with no essential local knowledge.

England Hockey has already stated that there will be no funds forthcoming for this and that any increased funds will have to be provided by member clubs. At present South League clubs pay £25 per team for 22 fixtures a season, a sum that has not increased for over twenty years. In future this cost would increase sharply.
.
The question can be asked: “if it ain’t broken, why fix it ?” There is an inference that existing leagues are no longer fit for purpose. This does not appear applicable as far as the South League is concerned.

The South League has, over its 48 years, adapted to the needs of league hockey and of its clubs. This has extended to providing league hockey to all senior men’s teams throughout the South and indeed beyond. Tolerance and varied rules provide for the differing needs of lower teams and geographic adjustment is provided to accommodate the varying location and density of clubs. In other words, the League already provides what England Hockey is stated to be aiming for.

A major change for the South, apparently wanted by EH, other than the substantive total break from one region into three areas, is the creation of a London area. This is ironic because, as England Hockey is aware, the creation of such an area, a symmetric fourth region for the SHL, is a development that was planned when the publication of these proposals put it on hold. While mentioning symmetry, EH is propounding eight areas. Why not four?

A further loss would be the standard of hockey for many of the SHL teams. The Premier Division is the strongest outside the National League but, under these proposals, it would be split into three with an inevitable drop in standard in its new format. This would reduce the standard right down the three league pyramids.

Mike Ward, chairman of the South League, in the League’s response to the proposals, said: “We believe that it is impossible to achieve what is outlined in the proposed time scales.

It is proposed that the scheme should be approved at the England Hockey AGM in March 2020 and the new arrangements set up in time to advise clubs/teams of what they are playing for (in the new structure in 2021/22) before the start of the 2020/21 season six months later.

“We do not believe the proposals justify breaking up an institution which has served hockey well for nearly fifty years,” Ward said in December.

The six-month timescale, largely outside the playing season, will involve allocation of teams to the new areas before dealing with objections and appeals (when clubs become aware of what they face) and also with the stated objectives of new registration of players and uniformity of league rules.

Mike Haymonds is the Press Officer of the South Hockey League